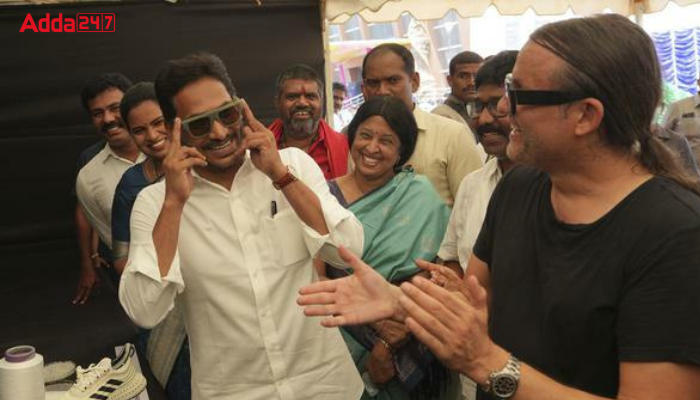 Andhra Pradesh government has signed a Memorandum of Understanding with the ‘Parley for the Oceans’, a U.S.-based company that works for plastic-waste management. The minister of Municipal Administration and Urban Development (MA&UD) Audimulapa Suresh, MAUD Principal Secretary, Y.Sri Lakshmi, and Founder of Parley for the Oceans, Cyrill Gutsch. The MoU was signed under the presence of Chief Minister of Y.S. Jagan Mohan Reddy and an event was held at the AU Convention Centre in Vishakhapatnam.