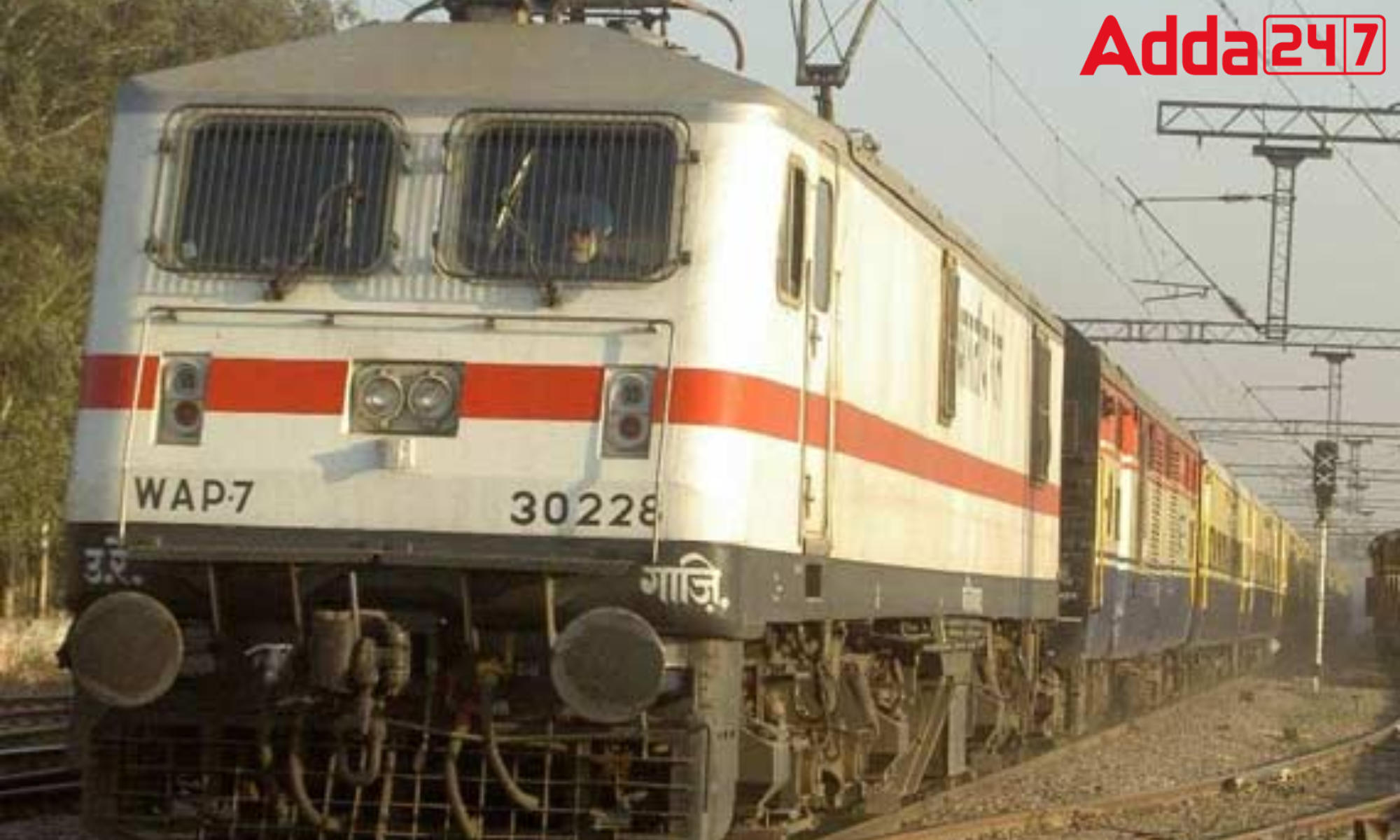 The Railways Ministry tops the list of government agencies that ignored the CVC’s recommendations against corrupt officers and employees and resolved matters in accordance with their own disciplinary procedures. 55 similar occurrences were discovered across government agencies in the annual report for 2021, 11 of which were in the Railways.