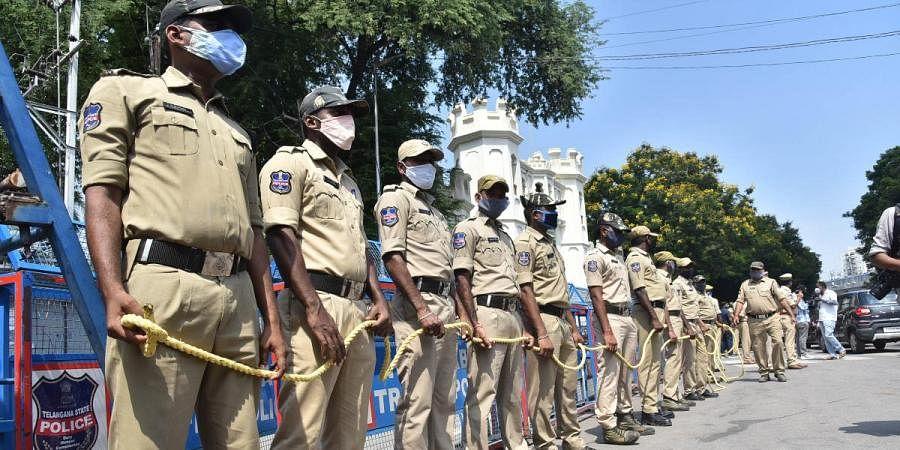 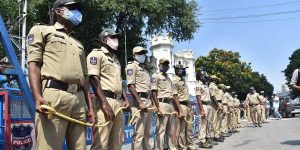 Andhra Pradesh Police has topped the ‘IPF Smart Policing’ Index 2021, among 29 states and Union Territories, released by the Indian Police Foundation (IPF). Andhra Pradesh has secured the first rank with an overall score of 8.11 out of 10. Telangana Police is in the second position with 8.10 points while Assam Police has secured the third position with an overall rating of 7.89. With a score of 5.81, Uttar Pradesh is ranked at 28th position and Bihar has occupied the last position with 5.74 points.

What is IPF SMART POLICING SURVEY 2021?

The SMART Policing idea was envisioned, articulated and introduced by Prime Minister Narendra Modi at the Conference of DGPs of State and Central Police Organizations, held at Guwahati, in 2014 and it envisaged systemic changes to transform the Indian police to be strict and sensitive, modern and mobile, alert and accountable, reliable and responsive, techno-savvy and trained.

The purpose of the IPF survey was to gather information on citizens’ perceptions of the impact of the SMART policing initiative and to gauge public perceptions of the quality of policing in India and the level of public trust in the police. The experts from various Institutions of repute, including IIT-Kanpur and Tata Institute of Social Sciences (TISS) in Mumbai were involved in this survey.