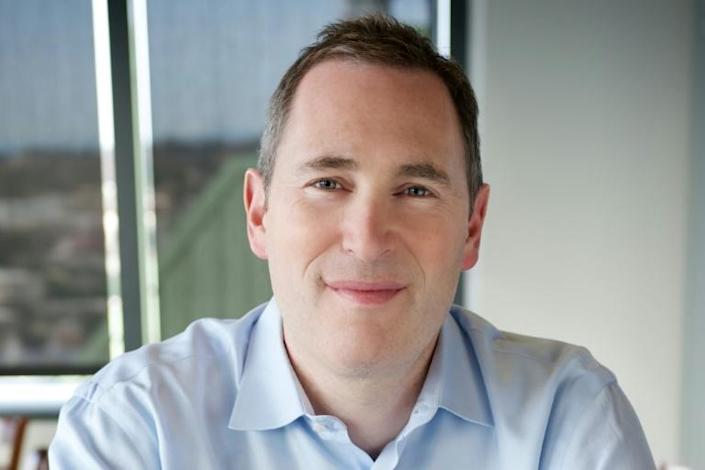 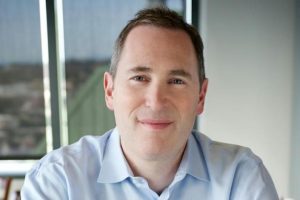 Andy Jassy will officially become the CEO of Amazon on July 5th, the company announced at a shareholder meeting. Amazon announced that Jassy, who is the current CEO of Amazon Web Services (AWS), would replace Jeff Bezos as CEO of the entire company in February.

Bezos will become executive chair of Amazon’s board. Jassy joined the company in the late ’90s and was tasked with exploring what would become AWS around 2003.