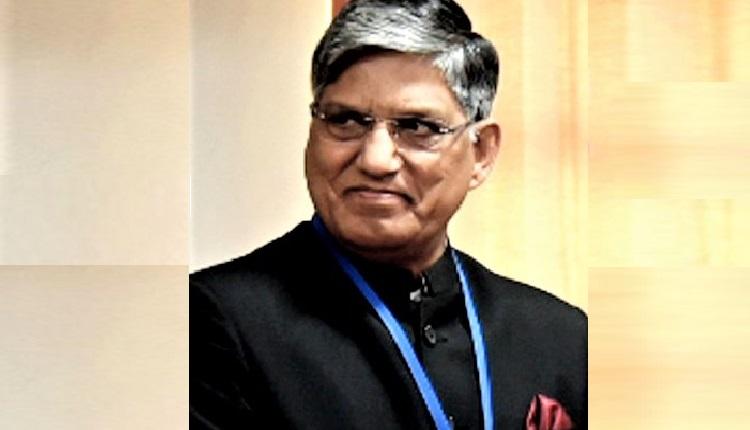 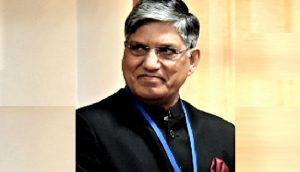 Dhasmana, a 1981 batch IPS officer, is a Pakistan expert and was the lead planner of the Balakot airstrikes in February 2019. He had stepped down a few months later when his extended term due to the general elections ended in June 2019.

About the National Technical Research Organisation:

The National Technical Research Organisation is a technical intelligence agency under the National Security Advisor in the Prime Minister’s Office, India. It was set up in 2004. It also includes National Institute of Cryptology Research and Development, which is first of its kind in Asia.