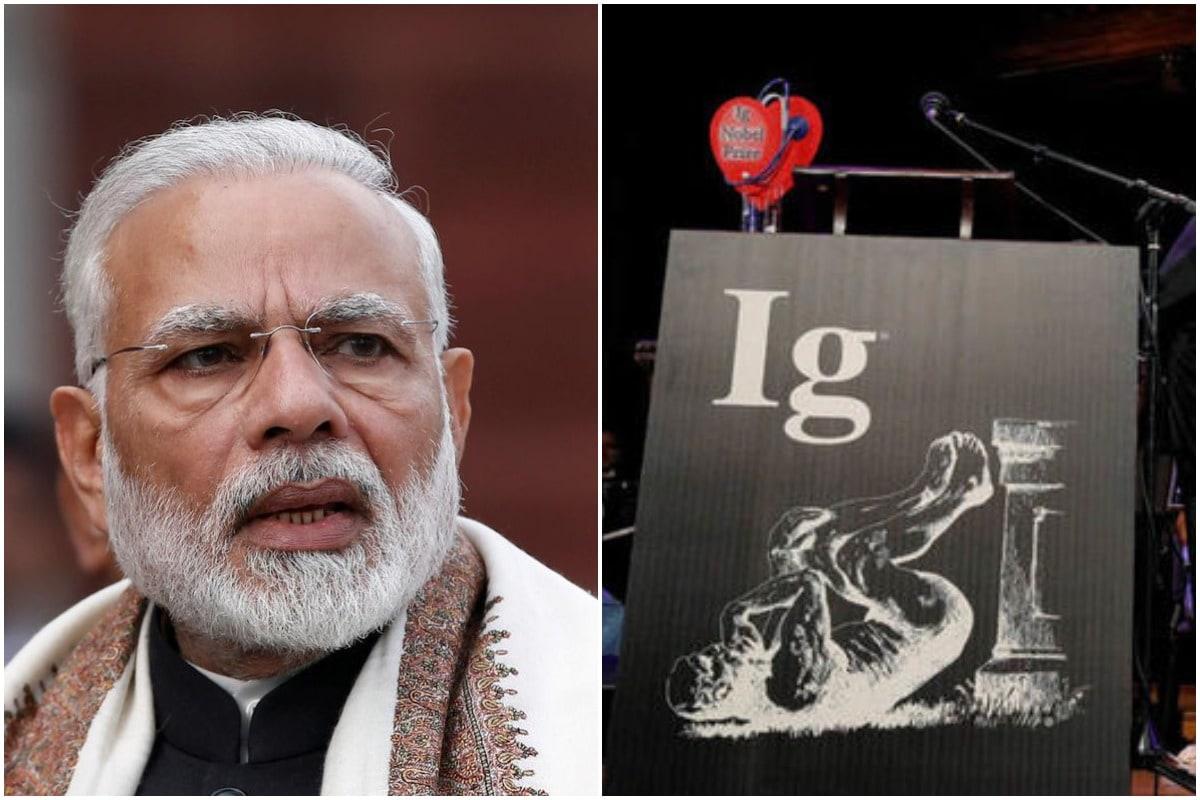 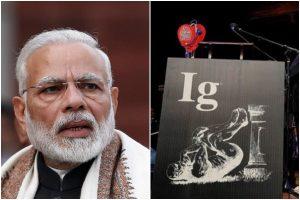 Prime Minister of India, Narendra Modi has been awarded the Ig Nobel Prize 2020 for Medical Education. He has been awarded the prestigious award for “using the COVID-19 pandemic to teach the world that politicians can have a more immediate effect on life and death than scientists and doctors can”.

PM Modi is the second Indian Prime Minister to be honoured with the Ig Nobel Prize. Prior to this, Atal Bihari Vajpayee was awarded in 1998. He jointly won the Ig Nobel Peace Prize with Prime Minister Nawaz Sharif of Pakistan for aggressively peaceful explosions of atomic bombs.

PM Modi shares the award with Jair Bolsonaro of Brazil, Boris Johnson of the United Kingdom, Andrés Manuel López Obrador of Mexico, Alexander Lukashenko of Belarus, Donald Trump of the USA, Recep Tayyip Erdogan of Turkey, Vladimir Putin of Russia, and Gurbanguly Berdimuhamedow of Turkmenistan. Apart from this, the governments of India and Pakistan jointly won the Ig Nobel Peace Prize 2020 for having their diplomats surreptitiously ring each other’s doorbells in the middle of the night, and then run away before anyone had a chance to answer the door in Islamabad and New Delhi city respectively.