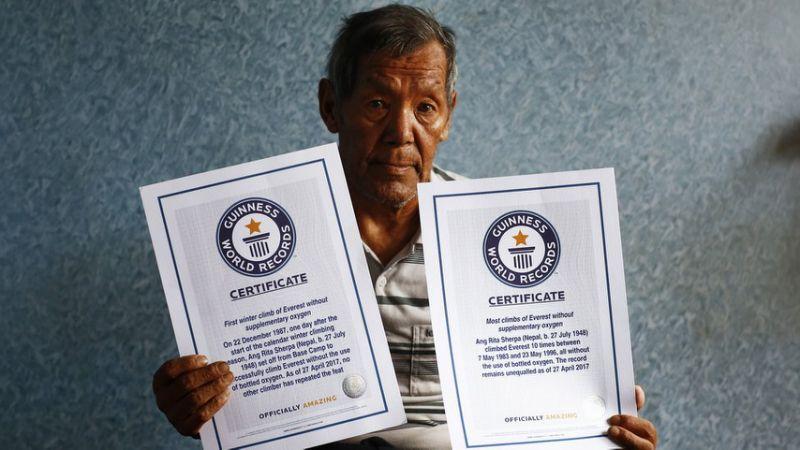 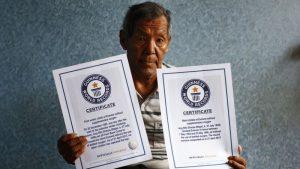 Nepal-based Ang Rita Sherpa, the first man to climb Mount Everest 10 times, passed away. He made all the ascents to the world’s tallest mountain between 1983 and 1996 and that too without bottled oxygen. He was therefore also known as the “snow leopard” for his climbing skills.