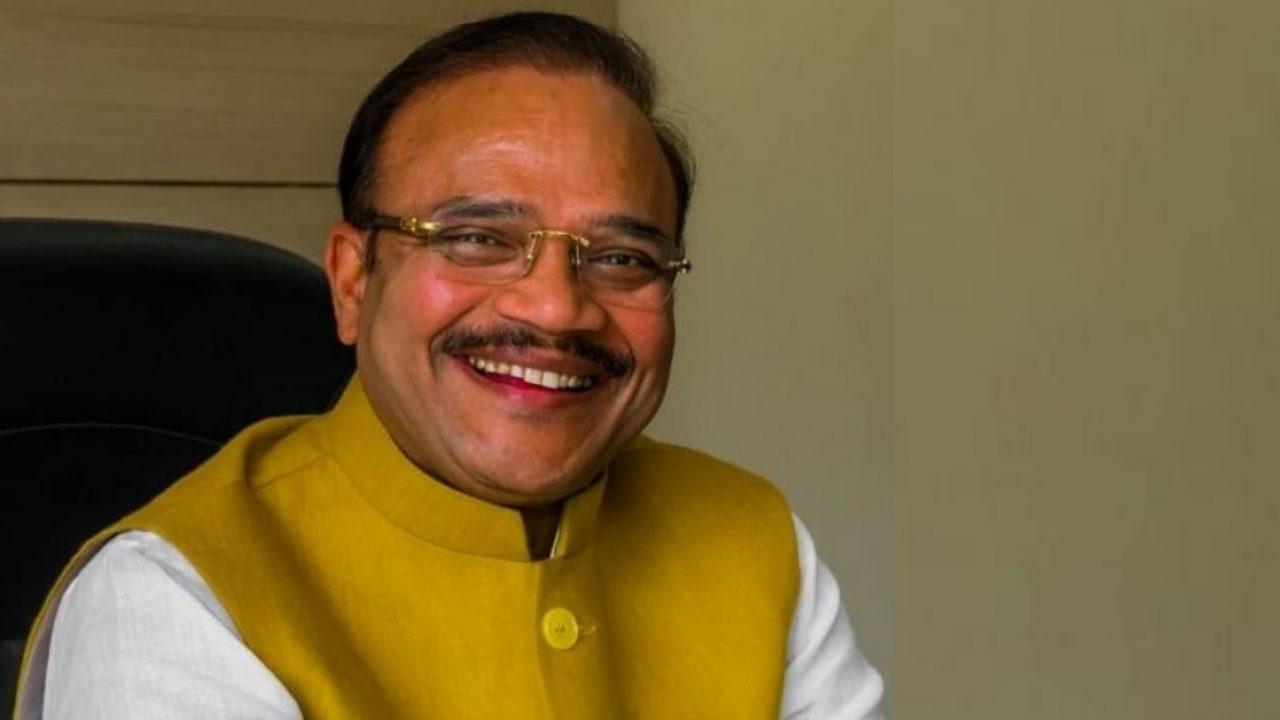 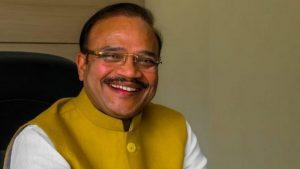 The All India Tennis Association (AITA) has elected Anil Jain as its new president, while Anil Dhupar was chosen as its secretary-general. India’s Davis Cup captain Rohit Rajpal was elected as the treasurer for a four-year term till 2024. All the office-bearers, as well as the new executive committee members, were elected unopposed. Anil Jain will replace Praveen Mahajan as AITA president. Dhupar will replace Hironmoy Chatterjee.