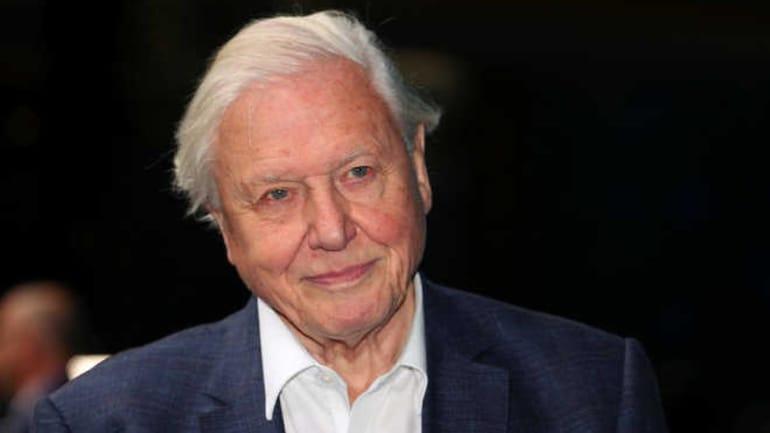 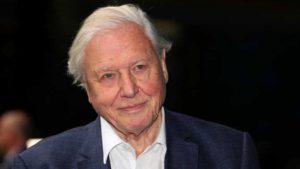 Sir David Attenborough was conferred with the prestigious Indira Gandhi Peace Prize for the year 2019. He is an English broadcaster and a historian. He is popular for writing and presenting the BBC Natural History Unit. He worked to make aware to preserve and protect the biodiversity of the planet.

The Indira Gandhi Peace Prize award is for peace, disarmament and development. It has been named after the former Prime Minister Indira Gandhi. It Is being conferred every year since 1986 by Indira Gandhi Memorial Trust. It consists of a monetary award of Rs 25 lakhs. The award recognizes efforts of organizations and individuals working to create international economic order, ensure that scientific discoveries are used for lager goof to humanity and also to those who ensure scientific discoveries are used to enlarge the scope of freedom.