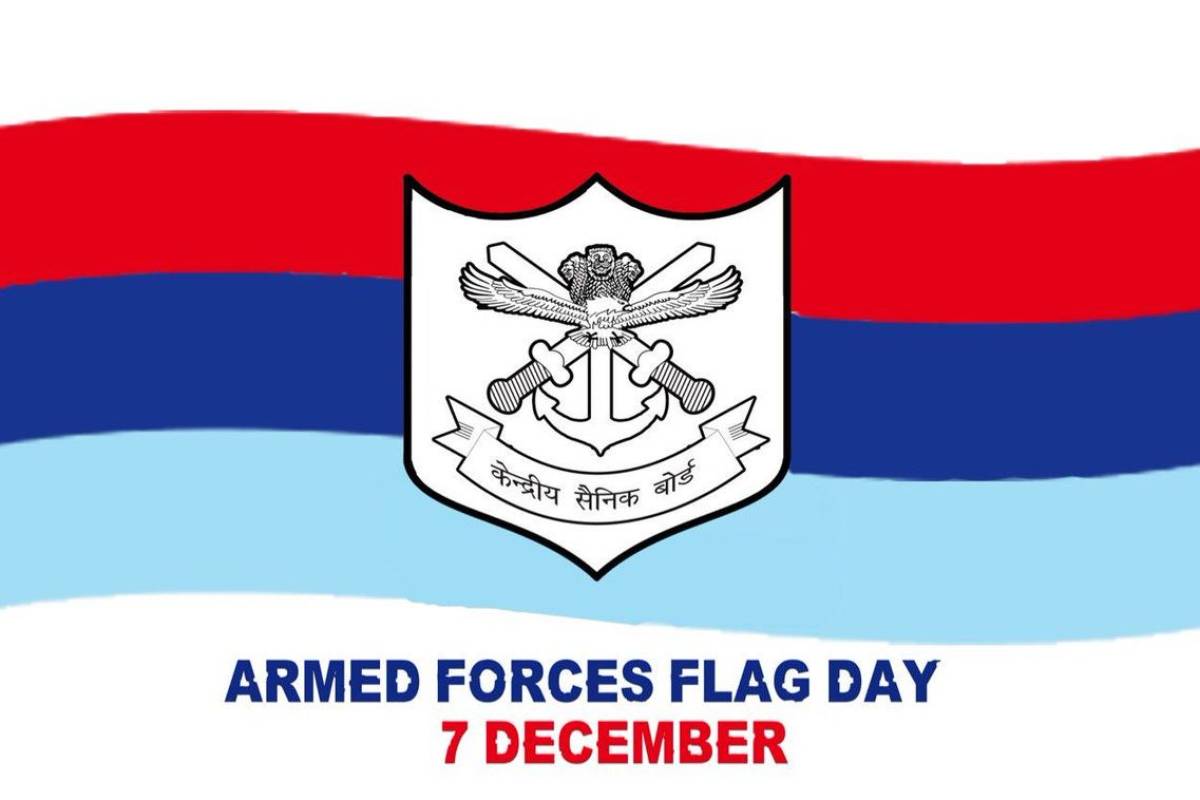 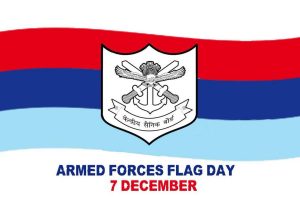 In India, the Armed Forces Flag Day (also known as the Flag Day of India) is observed annually on December 7 since 1949 as an honour to the soldiers, sailors and airmen of India who fought on the borders to keep the country safe.

The three branches of the Armed Forces of India, namely, the Indian Army, the Indian Air Force and the Indian Navy are remembered on this day. The ‘Armed forces Flag Day Fund’ (AFFDF) has been constituted by the Government of India for the welfare and rehabilitation of the Ex-Servicemen (ESM) community.