Skip to content
Current Affairs   »   Awards and Honours   »   Asha Parekh to be bestowed with... 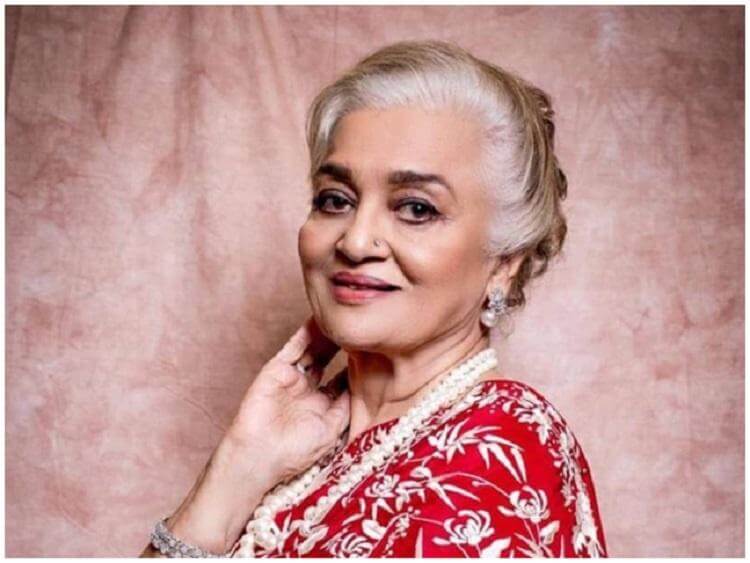 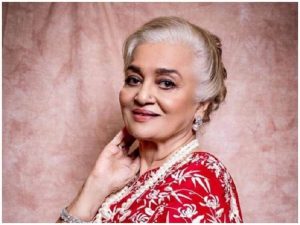 Veteran actress Asha Parekh has been declared the recipient of the 2020 Dadasaheb Phalke award, making her the 52nd awardee of the honour. Union Minister for Minister of Information and Broadcasting, Anurag Thakur announced her name. She worked in more than 95 films and was the chairperson of the Central Board of Film Certification from 1998-2001. She is also a recipient of the Padma Shri, awarded to her by the Government of India in 1992 for services to cinema.

The career of Asha Parekh:

Asha Parekh also worked in Gujarati, Punjabi and Kannada films. In the late 70s and 80s, she was relegated to what was called ‘character roles’ back then. She then took to the medium of television and started her own production company. She directed the Gujarati serial Jyoti (1990) and produced shows such as Palash ke Phool, Baaje Payal, Kora Kagaz and Dal Mein Kaala.

About the Dadasaheb Phalke Award:

The Dadasaheb Phalke Award is the highest honour in Indian cinema. The award was instituted in 1969, the award is the highest honour for an artiste in Indian cinema.  Previous recipients include Raj Kapoor, Yash Chopra, Lata Mangeshkar, Mrinal Sen, Amitabh Bachchan and Vinod Khanna. Devika Rani was the first winner, while actor Rajinikanth is the most recent winner of the prestigious honour, in 2021.