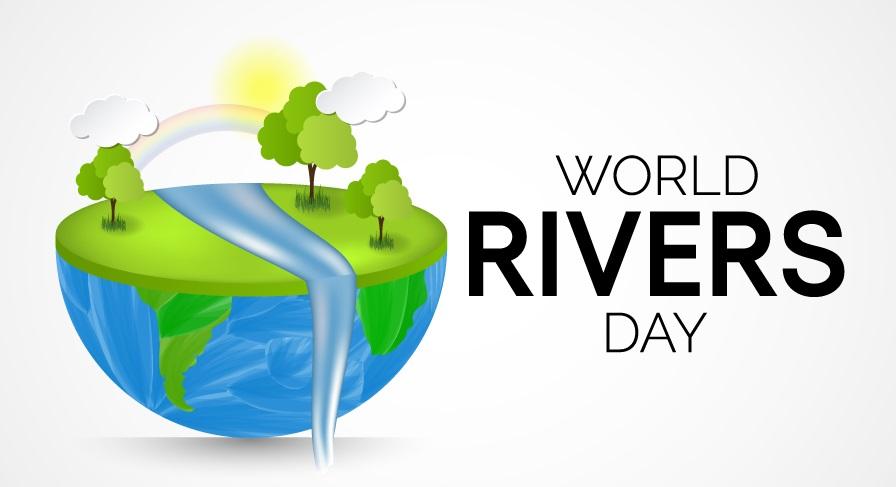 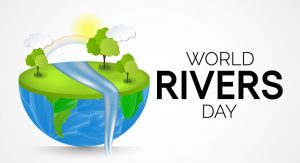 World River Day is observed to raise awareness regarding water bodies and to promote their conservation. It is observed every year on the fourth Sunday of September, and this year, it falls on September 25. This day highlights the values of rivers and strives to increase public awareness and encourages the improved supervision of rivers around the world.

The theme for this year’s World Rivers Day is ‘The importance of Rivers to Biodiversity’. The absolute need for rivers to keep any civilization going is the focus of this year’s theme. Not only humans, but rivers keep a wide range of animals and plant a living breathing part of our ecosystem.

Today, rivers in almost every country are facing major threats, and are not just limited to pollution and low water levels. World Rivers Day invites people from around the world to join in and celebrate the rivers around them, and help in starting projects for their conservation. The UN also invites sponsorship organizations to support the world’s rivers. Rivers are the building blocks of any civilization.

Internationally renowned river activist, Mark Angelo began a major cleanup event of the Thompson River in British Columbia, in September 1980. Upon its success in 2005, it came to be known as BC River Day. Following its success, Angelo proposed celebrating World Rivers Day.

Mark Angelo addressed the United Nations in 2005 during its Water for Life campaign, an effort to raise awareness about vulnerable water supplies throughout the world. In response to Angelo’s proposal, the United Nations established World Rivers Day, to be annually celebrated on the 4th Sunday of every September.

The first event in 2005 was marked by a huge success as millions of people joined hands to help conserve rivers around the world. Every year on the fourth Sunday of every September, the world comes together to celebrate the rivers.