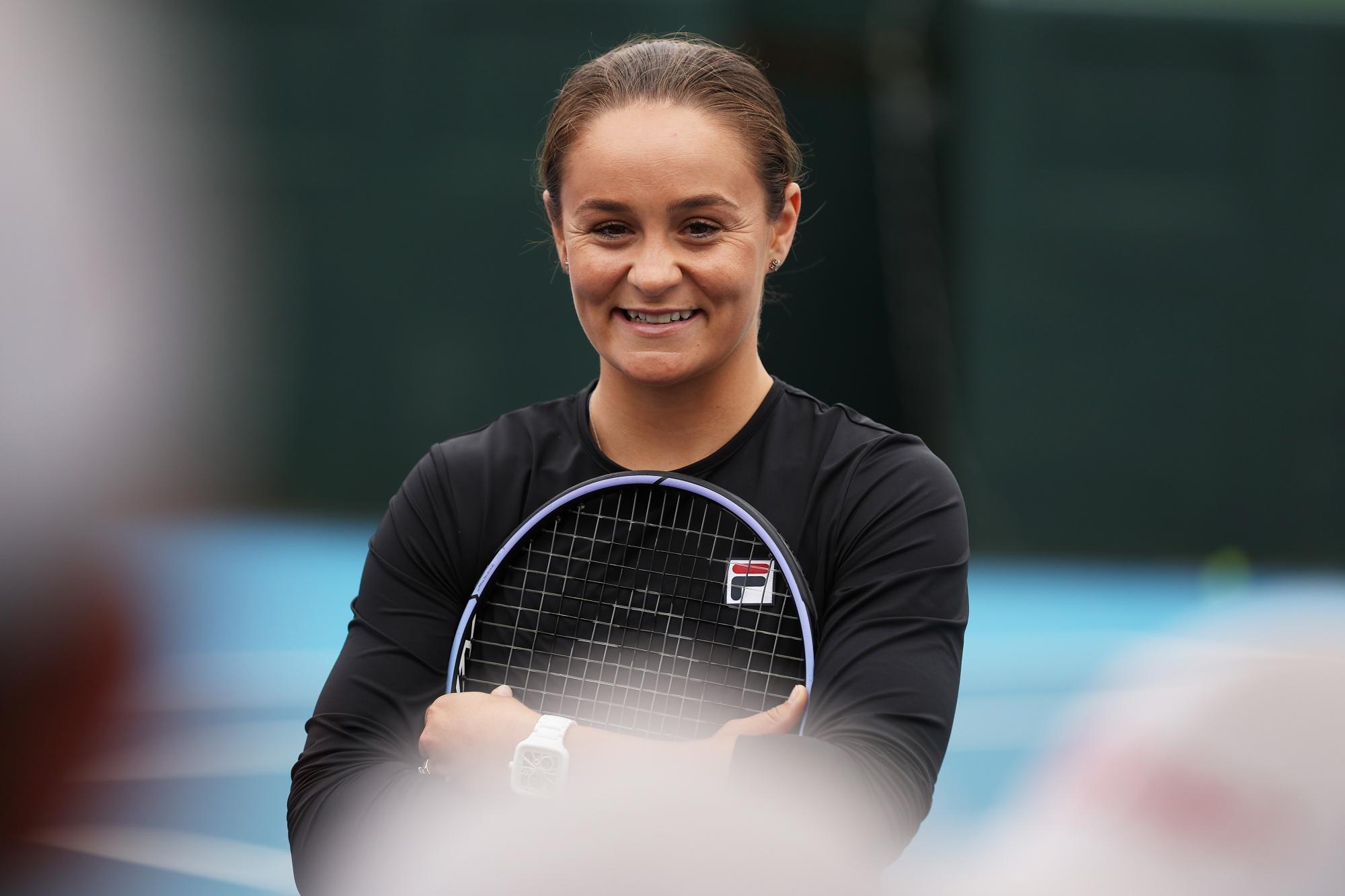 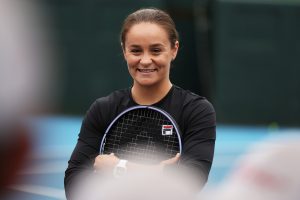 Australian female tennis player Ashleigh Barty has announced retirement from tennis at the age of 25 years. She has won three Grand Slam singles titles — the French Open in 2019, Wimbledon in 2021 and the Australian Open in 2022. Apart from playing tennis, she has also played semi-professional cricket during her break from tennis between 2014-2016.

Barty is retiring after winning three major singles titles on three different surfaces – the 2019 French Open, the 2021 Wimbledon and, back in January, the Australian Open.