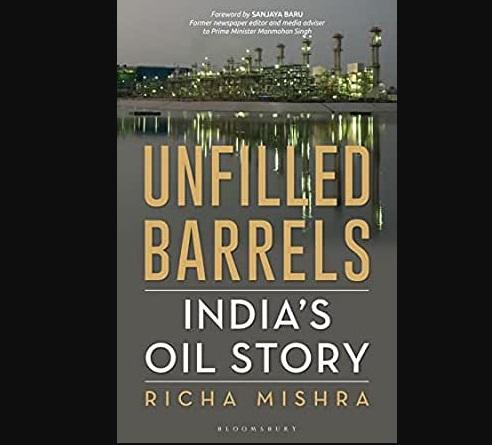 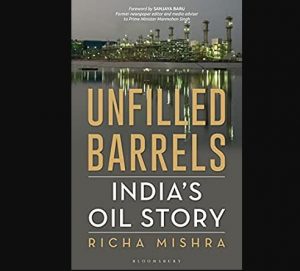 A book titled “Unfilled Barrels: India’s oil story” authored by Richa Mishra will be released soon. Richa Mishra is a journalist with The Hindu BusinessLine. The book highlights the key role played by Keshav Dev Malaviya, who was the petroleum minister in the 1970s with a degree in oil technology, and the emergence of other stakeholders from public sector enterprises, including ONGC, to the fiercely competitive private players like Cairn Energy, and Mukesh Ambani’s RIL.