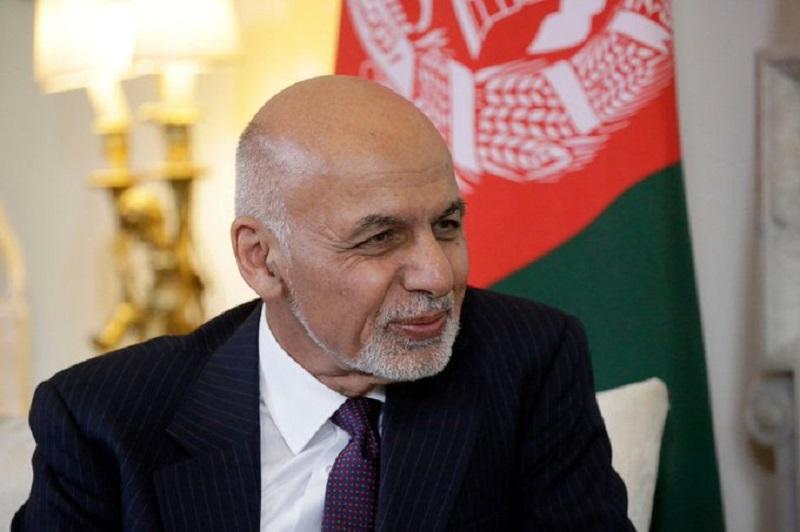 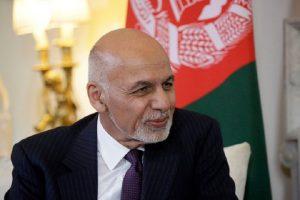 Ashraf Ghani has won the Presidential elections by winning 9,23,592 votes or 50.64% of the total votes. He defeated his closest opponent Abdullah Abdullah who recieved 7,20,841 votes or 39.52% of votes. The Election Commission stated that only 1.8 million Afghan citizens voted in the election out of total 9.6 million eligible voters in the country.