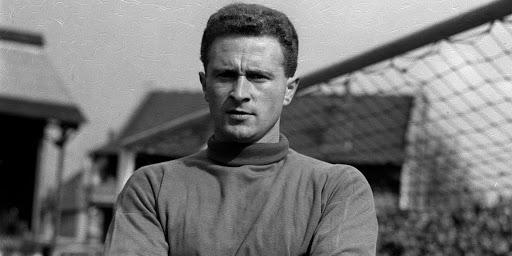 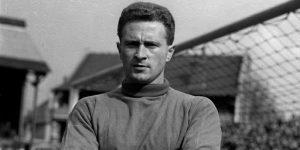 The former Manchester United goalkeeper Harry Gregg passed away. He played 247 times for the club, including in a victory in the FA (Football Association Challenge Cup) match against Sheffield after the air crash in February 1958. He was awarded an OBE (Order of the British Empire) in the 2019 New Year Honours.

Harry Greg, was named as “Hero of Munich” for rescuing 2 teammates as well as a baby and her pregnant mother in the 1958 air disaster that killed 23 people.