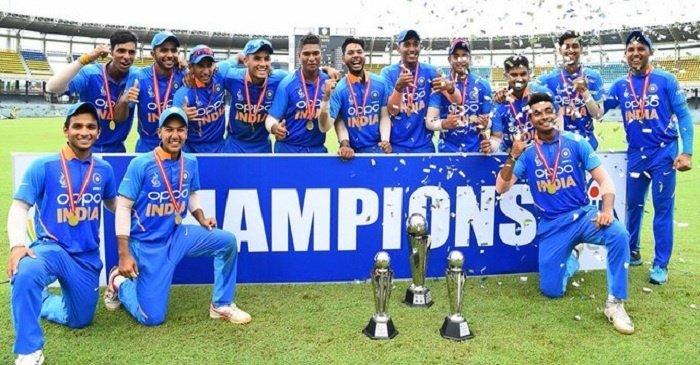 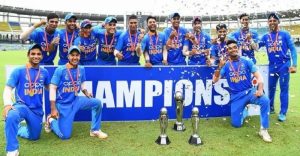 India has lifted the under-19 Asia cricket Cup by defeating Sri Lanka by nine wickets in a rain-interrupted One-Day International final in Dubai through the Duckworth-Lewis-Stern method. In the match, Sri Lanka opted to bat first and scored 106 for nine in the stipulated 38 overs. India, who have won a record seven Asia Cup titles, looked a far superior team.

Rasheed and Harnoor ended the competition as the top-two leading scorers with 133 and 131 runs in four matches, respectively. India’s only loss in the competition came against Pakistan.