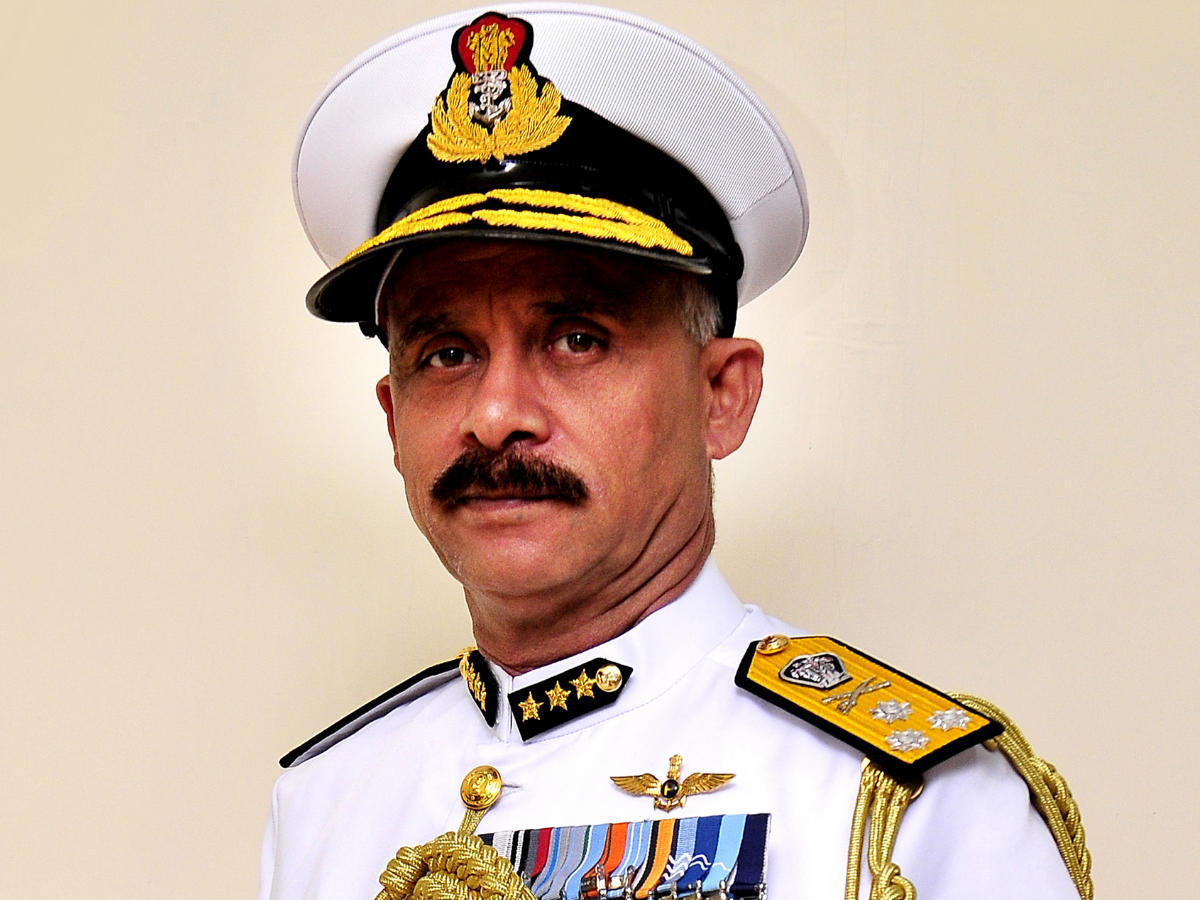 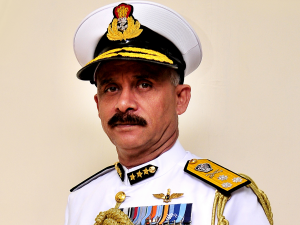 V.S. Pathania took over as the 24th Director General (DG) of the Indian Coast Guard from Krishnaswamy Natarajan who retired from service. He is an alumnus of Defence Services Staff College, Wellington and National Defence College, New Delhi. He was elevated to the rank of Additional Director General in Nov 2019 and took over the reins as Coast Guard Commander (Eastern Seaboard) at Visakhapatnam.

About  the V.S. Pathania: