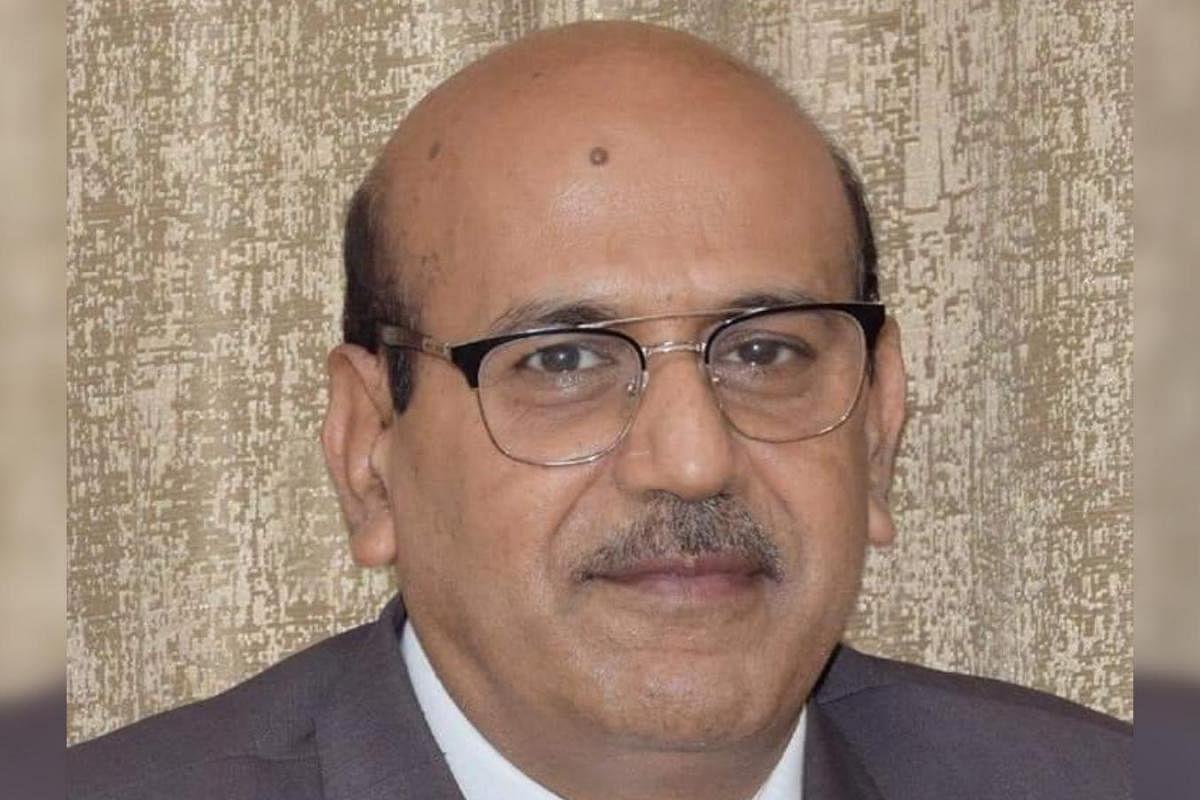 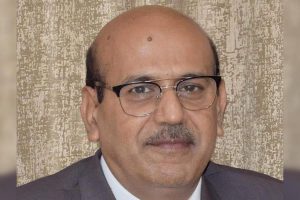 1983 Batch of Indian Railway Service, Vinay Kumar Tripathi has been appointed as new Chairman and Chief Executive Officer of Railway Board. He is presently working as General Manager, Northeastern Railway to the post of Chairman of Railway Board. Indian Railway Board is the apex body of the Indian Railways, which reports to parliament through the Ministry of Railways. The Appointments Committee of the Cabinet has not only approved the appointment of Tripathi for six months from January 1 but also further granted an extension of his tenure till 31 December in 2022.

Vinay Kumar Tripathi has attended higher Management training programmes in Switzerland & USA. Tripathi had played a key role in commissioning of state-of-art three-phase locomotives and their indigenization, which are now the workhorse of Indian Railways. Tripathi holds wide experience in railway management and administrations.