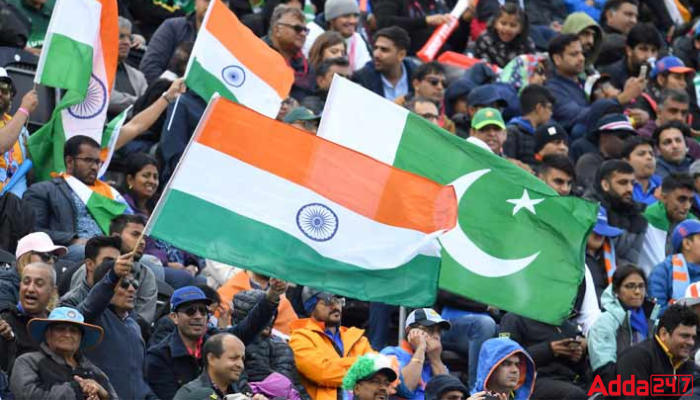 This year, the second match of Asia Cup 2022 is India vs Pakistan on 28th August. India and Pakistan have not played any bilateral series due to political tensions between the two countries since the 2012-13 season. However, they meet only at multi-nation tournaments like Asia Cup and World Cup. In this article, you will get to know about the head-to-head records of India and Pakistan in the Asia Cup.

In the history of the Asia Cup, India has won eight out of 13 matches against Pakistan. Team India has a 100 percent winning rate in the T20 format, however, in the ODI format, Pakistan beat India five times. The first T20 Asia Cup was held on 27th February 2016 in the Sher-e-Bangla National Stadium. In the first T20 Asia Cup India won by 5 wickets against Bangladesh. The winning percentage of India in the ODI format in the Asia Cup in these years is 53.85% against Pakistan.

India won the Asia Cup 2022 by 3 wickets against Bangladesh. Bangladesh was the runners-up team in Asia Cup 2018.

Who has won the most Asia Cup in cricket?

Which India-Pakistan match ended with no results?

Asia Cup 1997, held in Colombo on 20th July ended with no results. It was in ODI format.

Will India vs Pakistan clash in Asia Cup 2022?