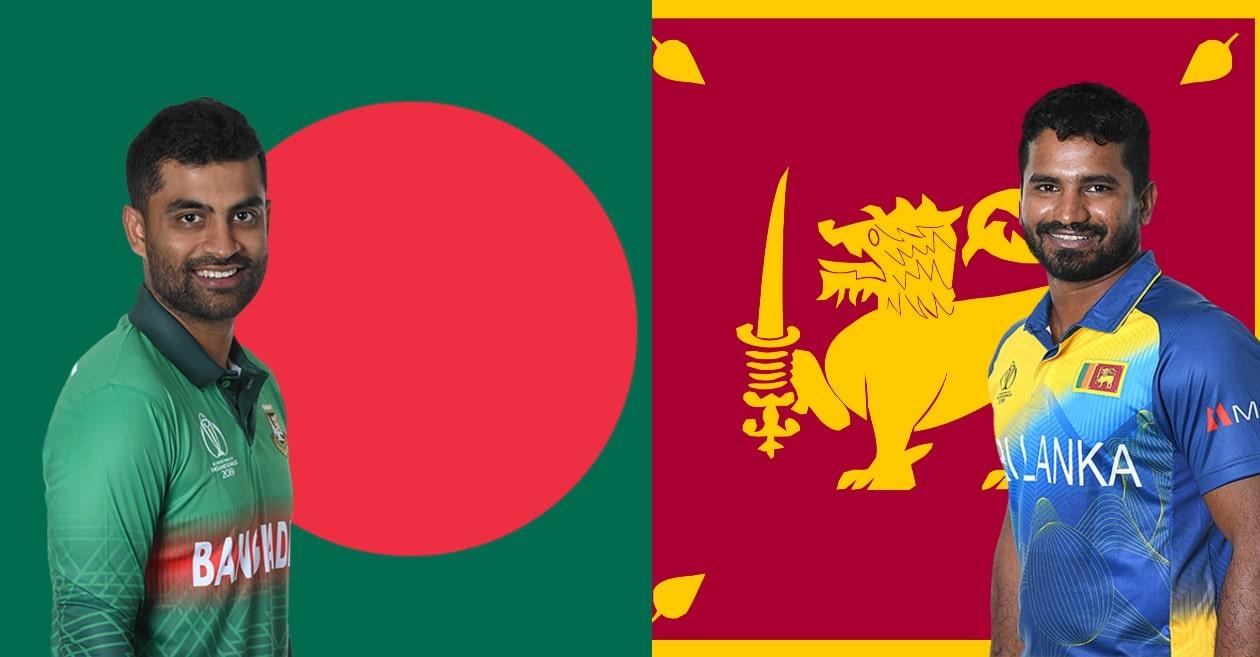 Sri Lanka Beat Bangladesh in Asia Cup Contest: To advance to the Super Four stage of the 2022 Asia Cup, Sri Lanka overcame Bangladesh by two wickets in Dubai thanks to a 37-ball 60 from Kusal Mendis. Sri Lanka lost eight wickets while completing the 184-run chase in 19.2 Overs. Bangladesh lost both of their group games and was forced to leave the competition. Earlier, Sri Lanka’s skipper Dasun Shanaka chose to bowl first against Bangladesh after winning the coin toss in their second and final group encounter.

To advance to the next round, both needed to win this match. After remarks made by Sri Lankan captain Dasun Shanaka and a response from Bangladesh team director Khaled Mahmud, tensions have been building between the two sides. It was anticipated that both the competition’s buildup and its actual course would be ferocious.

The formula was straightforward: Win and advance to the Super Four level. Lose and get ready to leave. Afghanistan and India have already advanced to the next round. To advance to the Super Four stage, SL defeated BAN with 2 wickets at 184/8 in 19.2 overs. Sri Lanka has previously won the competition five times, and in 2018, Bangladesh came in second. Kusal Mendis was chosen as the Player of the Match.