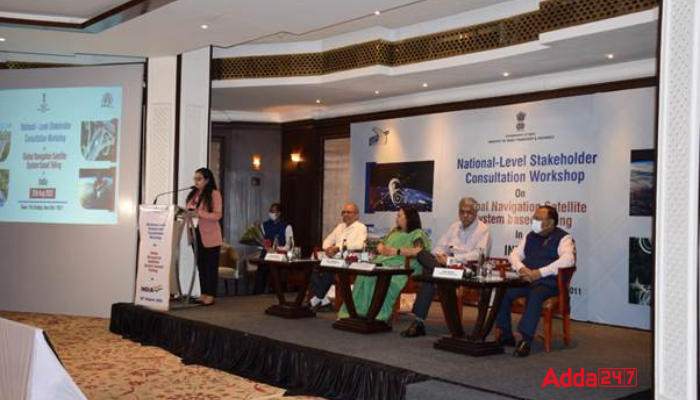 The National Highway Authority of India (NHAI), organized a stakeholder consultation workshop on Global Navigation Satellite (GNSS) based tolling in India. The main objective of the day-long workshop was to seek input and suggestions from various industry experts and stakeholders on different aspects of the GNSS-based tolling system. Also, this workshop will work as a  guide to help strategies and design the future roadmap for free flow rolling systems in India based on GNSS technology.

Various stakeholders were invited for deliberations on GNSS based tolling system including government departments, ISRO, NIC, and industry players such as Vehicle Manufactures, AIS-140 On-Board Unit (OBU) manufacturers, Global GNSS service providers, Banks, and Payment Aggregators/Gateway service providers. The discussions for GNSS based tolling system were held on the findings of the pilot carried out by the NHAI in Delhi.

The National Highway Authority of India or NHAI is an autonomous agency of the Government of India which was set up in 1995. NHAI is responsible for the management of a network of over 50,000 km of National Highways out of the 1,32,499km in India. It is a nodal Agency of the Ministry of Road Transport and Highways.