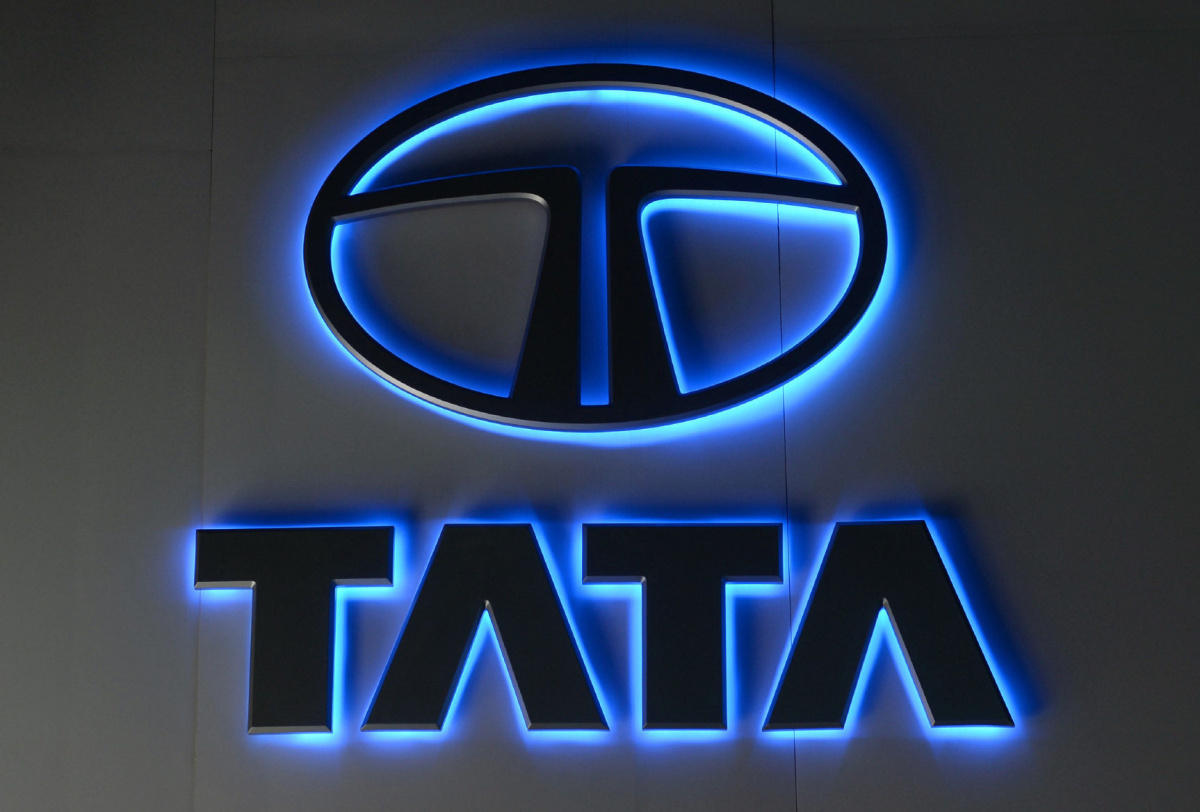 The JV between Marcopolo and Tata Motors lasted 16 years. TMML has become a wholly-owned subsidiary of Tata Motors from 29th August 2022. The company has manufacturing facilities in Lucknow and Dharwad for building buses for which the essentials are supplied by Tata Motors. The buses marketed under these facilities are marketed under the product name Starbus and Starbus Ultra. The former Brazilian partner of Tata motors, Marcopolo SA, will continue to license the Macro polo trademarks to TMML for a minimum of three years with a non-compete provision in India.