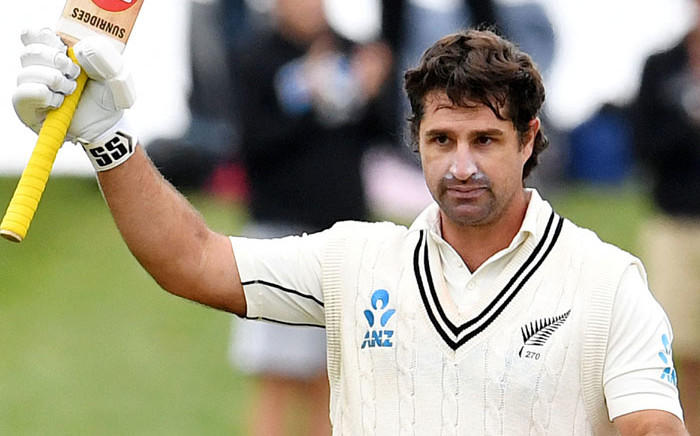 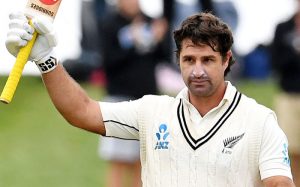 New Zealand all-rounder Colin de Grandhomme has announced his retirement from international cricket. The 36-year-old cricketer made his decision after discussions with the country’s cricket board and hence, has been released from his central contract. In the 2019 ICC Cricket World Cup, he starred with a 47-ball 60 in a pulsating victorious chase against South Africa, scored 64 against Pakistan, and bowled superbly in the final against England, taking one for 25 off his 10 overs.