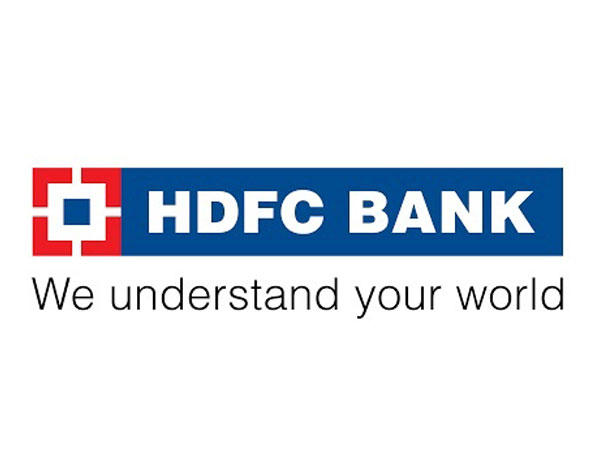 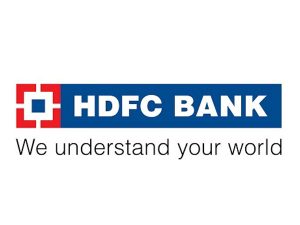 According to Asiamoney 2021 Poll, HDFC Bank has received the most votes among listed companies in India, leading to the bank being awarded the ‘Overall Most Outstanding Company in India. This is in addition to the bank being voted ‘Most Outstanding Company in India – Banking Sector,’ for the 4th consecutive year, since the inception of the poll in 2018. The poll aims to identify and recognise publicly listed companies by country and sector.