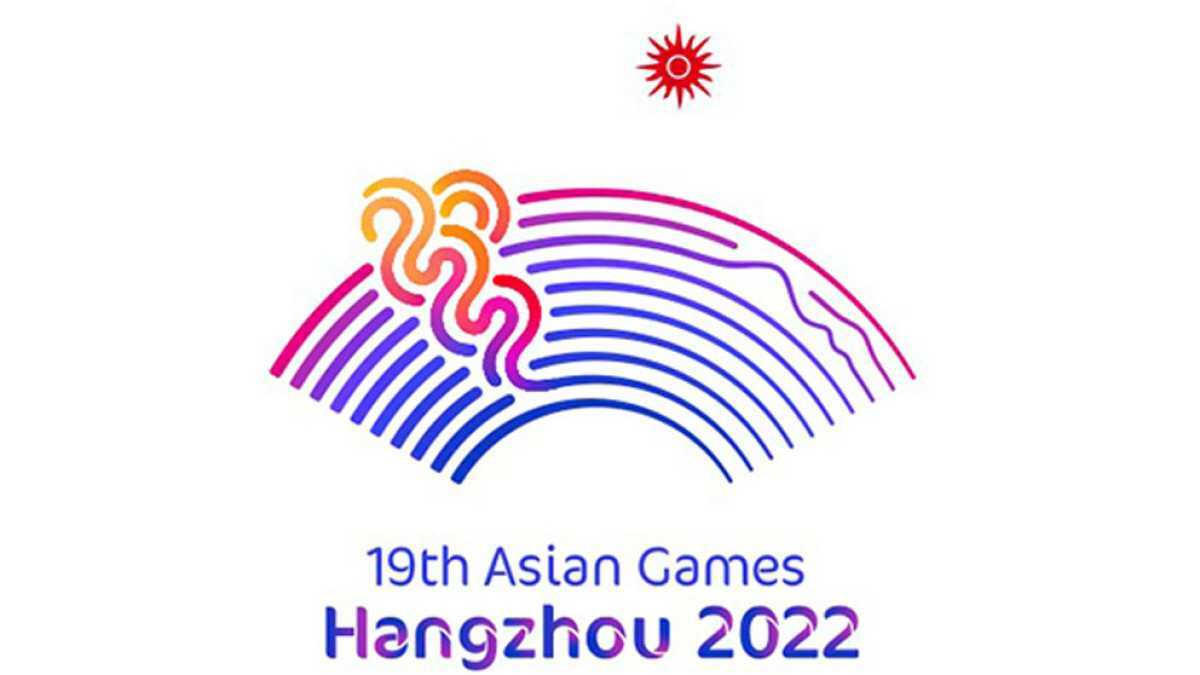 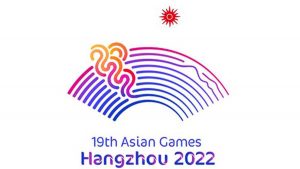 The host city of Hangzhou is less than 200km away from Shanghai, which is currently fighting another major COVID-19 outbreak and has strict restrictions in place, including a weeks-long lockdown. The OCA also announced that the third edition of the Asian Youth Games, scheduled to be held in Shantou in December, have been cancelled. The World University Games 2021, to be held from June 26 to July 27 in Chengdu this year, have also been pushed to 2023.