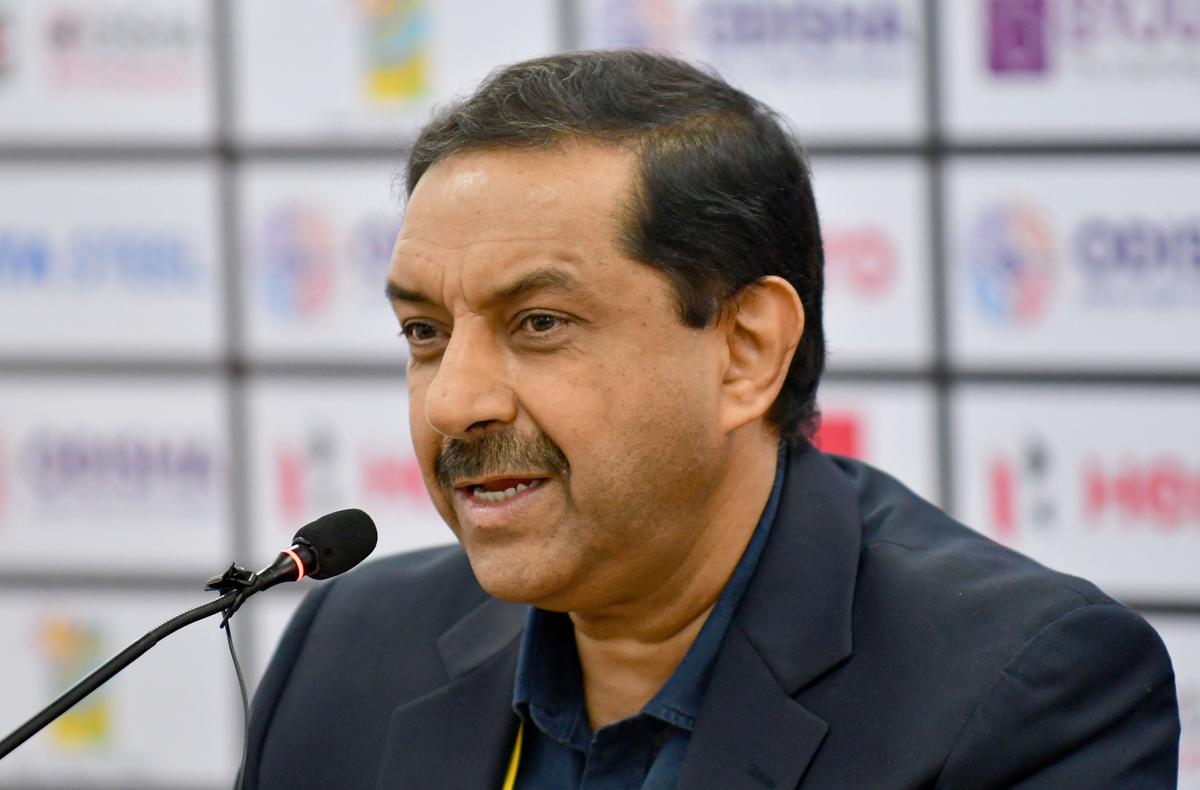 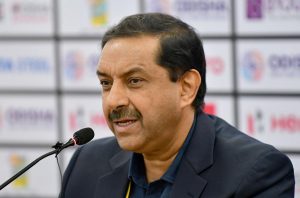 Asian Hockey Federation (AHF) CEO, Mohammad Tayyab Ikram of Macau was elected as the new president of the International Hockey Federation (FIH), succeeding India’s Narinder Batra as its full-time chief. Ikram defeated Marc Coudron of Belgium 79-47 in the 48th FIH Congress held virtually. Out of 129 national associations, 126 casted valid votes. The duration of Ikram’s term will be for two years, in order to complete the mandate of the previous chief, Batra, who resigned on July 18.

Seif Ahmed was the acting president of the FIH following Batra’s resignation from the top post after the Delhi High Court asked him to stop functioning as the Indian Olympic Association (IOA) chief. Batra, who became the FIH president in 2016, resigned from the post in July. He also gave up his International Olympic Committee (IOC) membership which was directly linked with his IOA position.

The FIH Executive Board consists of a president; eight ordinary members – four female and four male – one half being renewed every two years; an athletes’ representative; Presidents of the Continental Federations; CEO; any (non-voting) member co-opted onto the Executive Board pursuant to Article 7.1 (c) of the FIH Statutes.