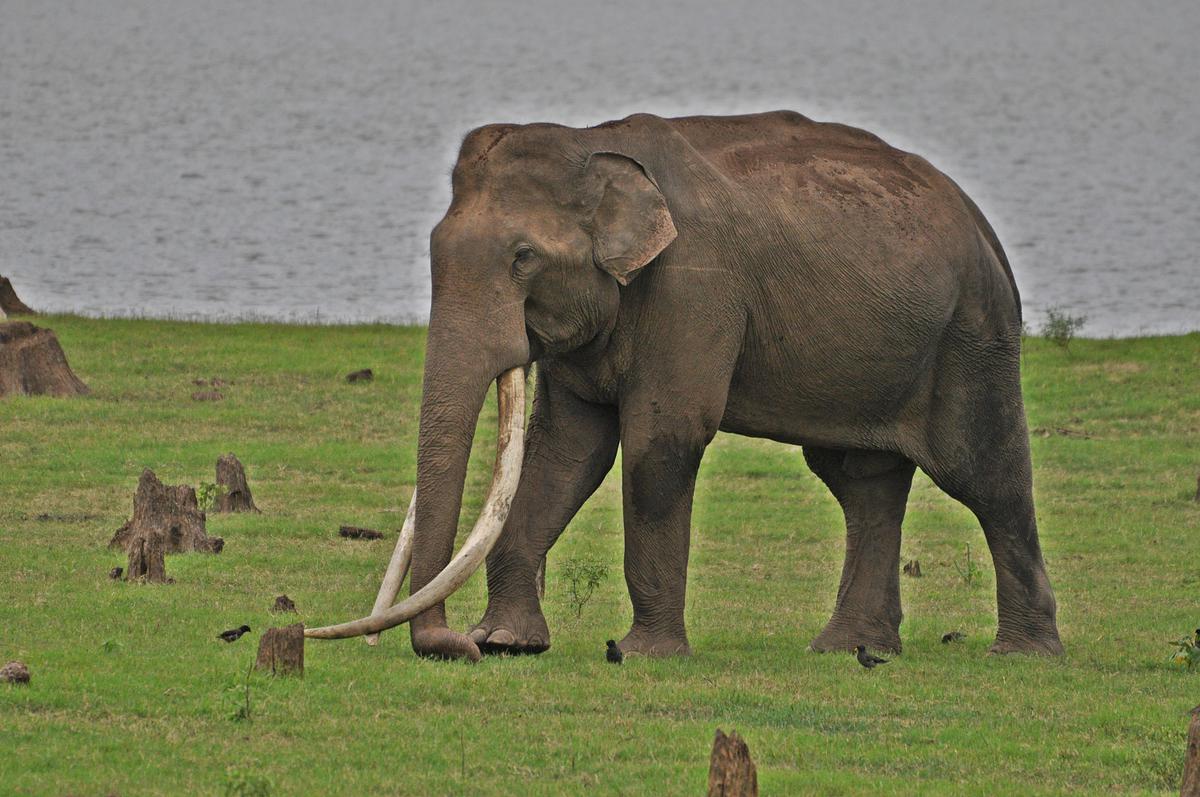 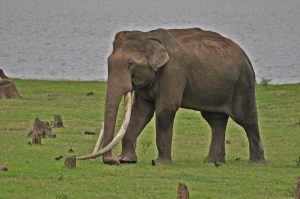 Bhogeshwara, reportedly the elephant with the longest tusks in Asia, died of natural causes at the age of 60. The wild elephant, also known as Mr Kabini, was found dead in the Gundre range of Karnataka’s Bandipur Tiger Reserve. According to forest department officials, Bhogeshwar’s tusks were 2.54 meters and 2.34 meters long. Known for its gentle temperament, the elephant frequented the Kabini backwaters for the last three decades.

Both the tusks almost touched the ground and watching it roaming in the thick jungle was a visual treat. The viscera samples have been sent to the Regional Forensic Science Laboratory of Mysuru. Experts see no foul play and stated that it was a natural death.