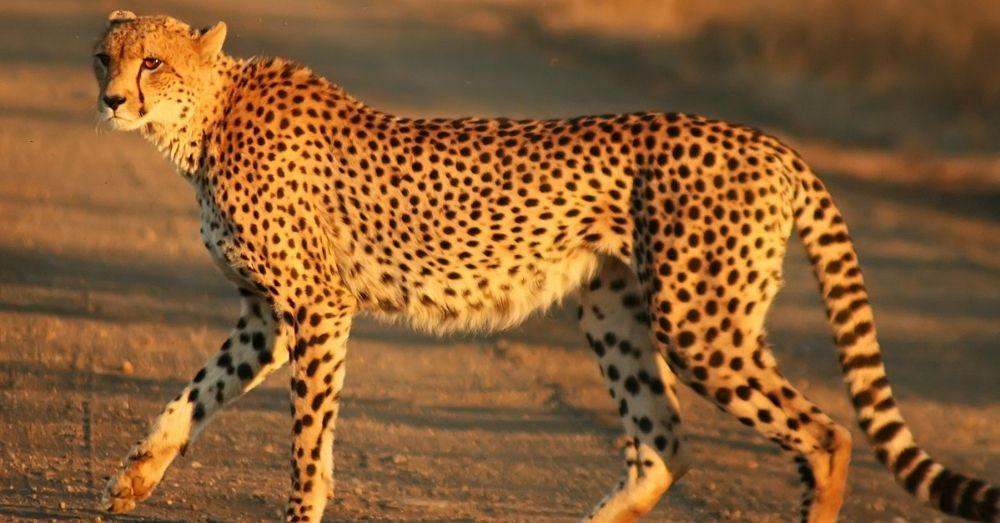 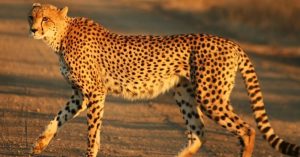 The Indian government has finalized deals with South Africa and Namibia to get the planet’s fastest animals, cheetahs that became extinct in India and will be released into the wild at Kuno Palpur, Madhya Pradesh, by the end of 2022. Initially, a Memorandum of Understanding (MoU) will be signed for 10 years, which can be extended for another five years. There will be 12 cheetahs from South Africa and 8 from Namibia and more will be followed in subsequent years.

The project to translocate cheetahs from Africa to India is a long-term, one-time project being implemented by the environment ministry with the help of the Wildlife Institute of India to reintroduce the cheetah into wild, which became extinct in India in the 1950s. The Supreme Court had appointed an expert panel, which approved Kuno Palpur as the possible location for cheetah relocation. In the past six months, the Madhya Pradesh forest department has prepared a 10 sq km enclosure with round-the-clock surveillance for reintroduction of cheetahs.