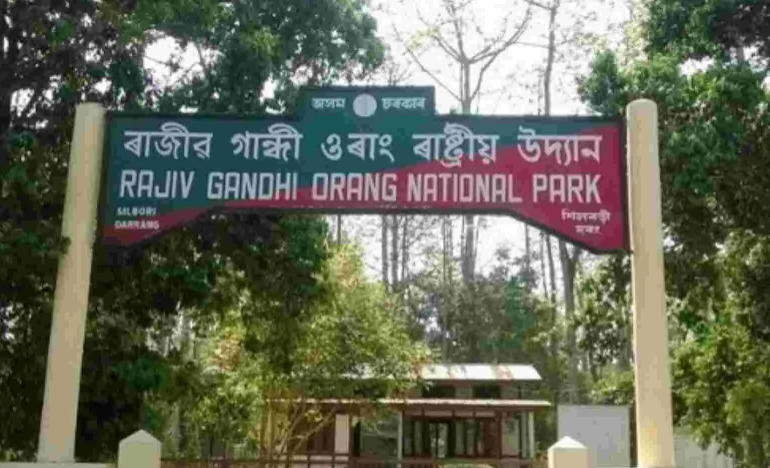 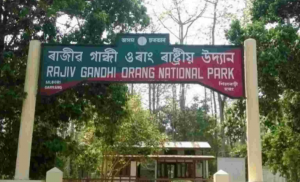 Located on the North Bank of Brahmaputra, Orang National Park spread over 78.80 sq km is the oldest forest reserve in the state. It was named a wildlife sanctuary in 1985 and declared a national park in 1999.