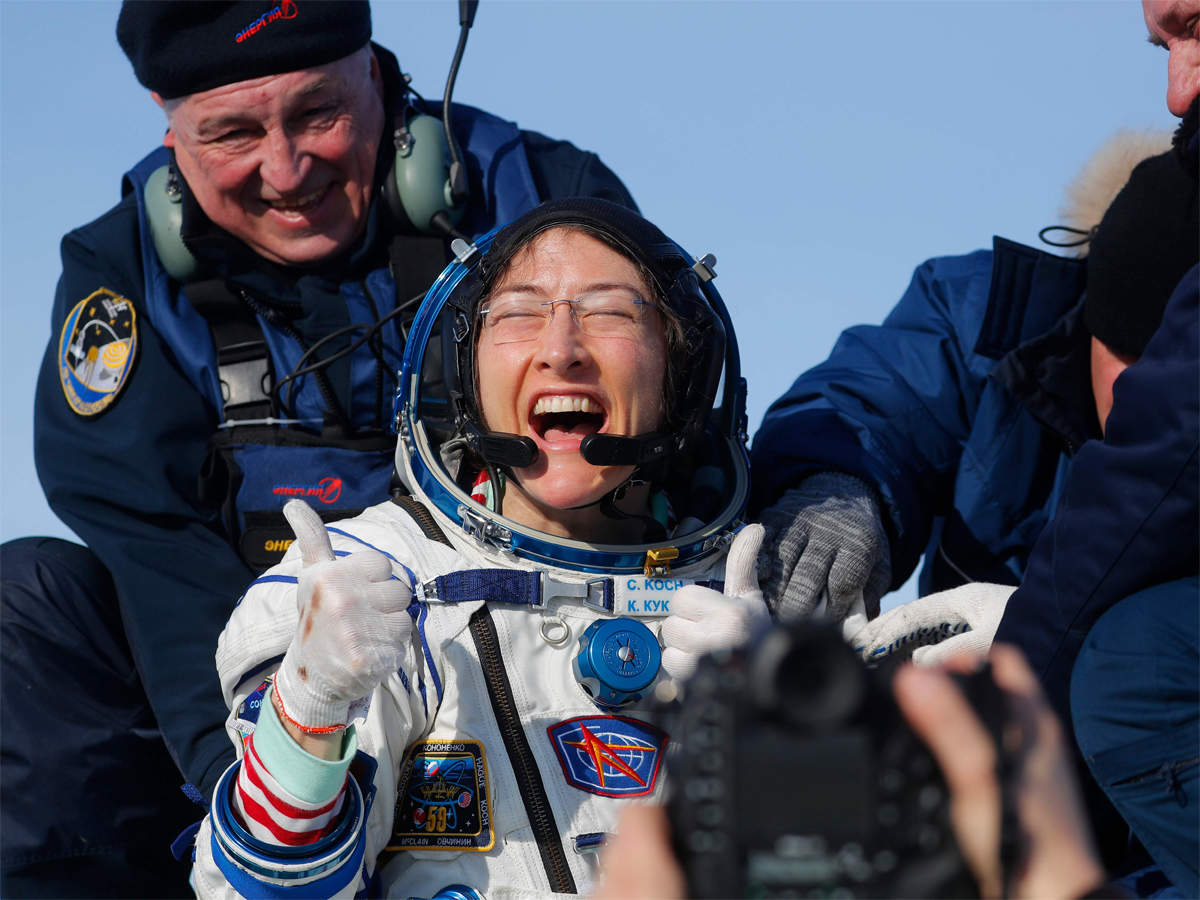 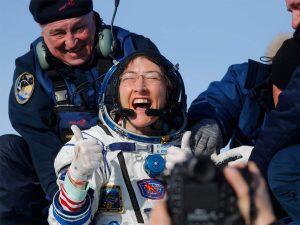 National Aeronautics and Space Administration (NASA)’s astronaut Christina Koch has returned to Earth after her record stay in space. With her 328 days stay in space, she has surpassed Peggy Whitson’s record for an American woman on a single spaceflight at 289 days.

Christina Koch landed in Kazakhstan after staying for 328 days on the International Space Station. With her 328 days stay, she has set the record for the longest stay in space by a woman. She came back to earth in Soyuz MS-13 capsule along the European astronaut Luca Parmitano of Italy and Russian cosmonaut Alexander Skvortsov.

Christina Koch’s 328 days long mission is expected to give new insights into deep-space travel as well as valuable data regarding how weightlessness and space radiation affects the female body on long spaceflights.

American astronaut Christina Koch joined the NASA’s astronaut corps in 2013 and also led the first ever all-female spacewalk in 2019.