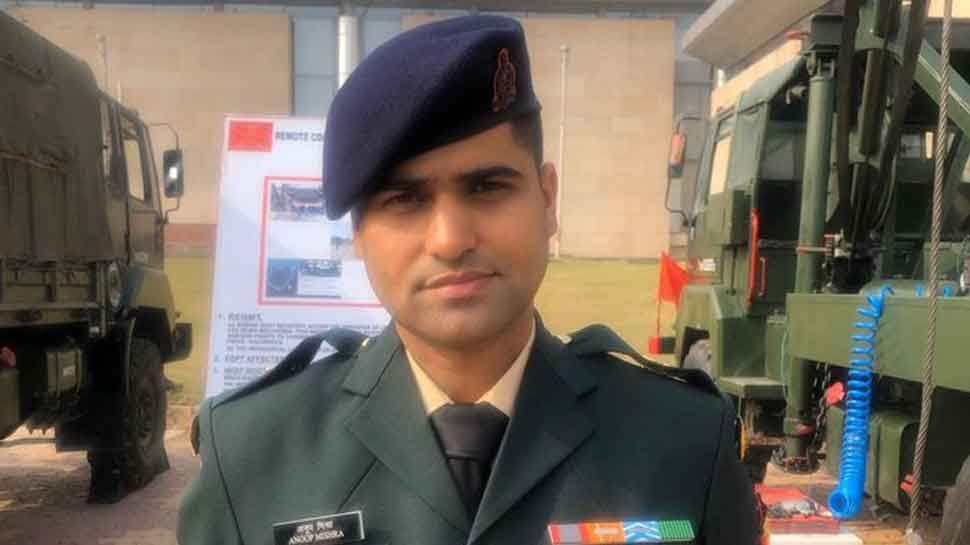 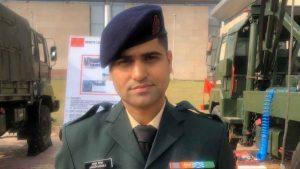 Along with bulletproof helmet, India’s first and world’s cheapest gunshot locator ‘Parth’  has been developed by Indian Army’s College of Military Engineering in partnership with a private firm. The gunshot locator can locate the bullet’s exact location from the distance of 400 meters. This locator will help the Indian Army personnel to easily locate and neutralise the terrorists.

The College of Military Engineering (CME) is based in Pune. It is a premier tactical & Technical training institution and responsible for the training of personnel of the Corps of Engineers. It also imparts instructions in Works Services, Combat Engineering, CBRN Protection and GIS matters to the personnel of All Arms & Services.