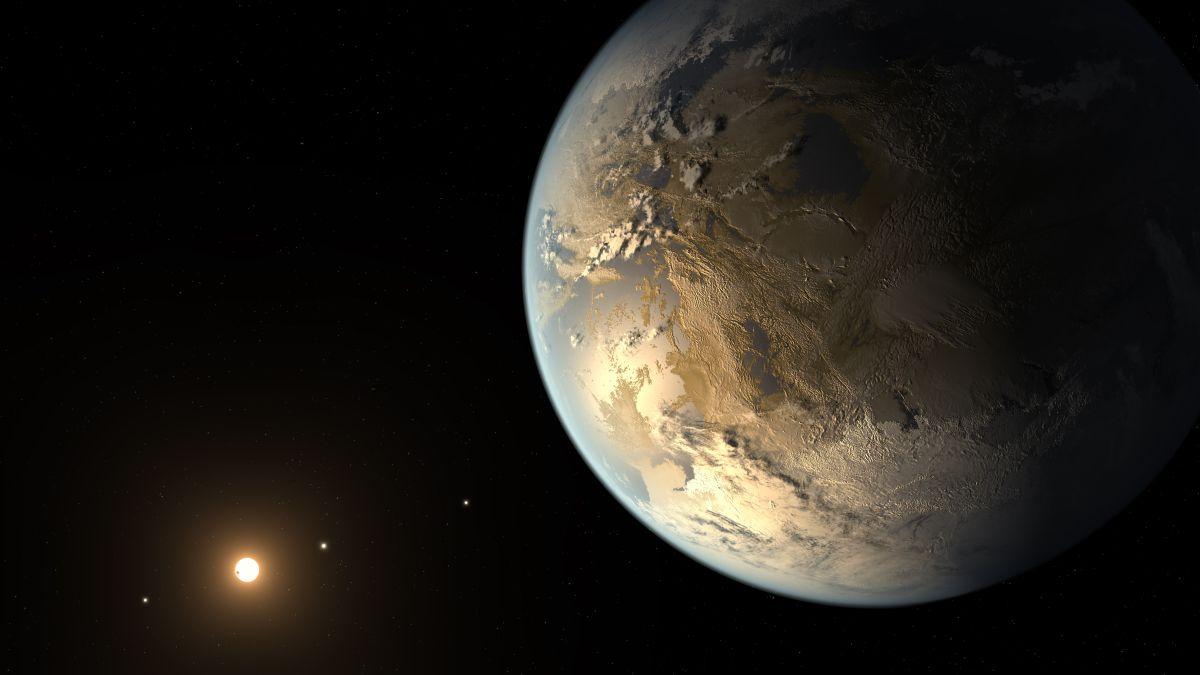 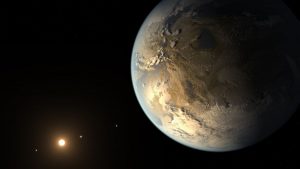 Astronomers have discovered an identical twin of Jupiter dubbed as K2-2016-BLG-0005Lb, Which has a similar mass and is at a similar location (420 million miles away) from its star as Jupiter is from our Sun (462 million miles away). The study has been published as a preprint on ArXiv.org and submitted to the journal Monthly Notices of the Royal Astronomical Society.