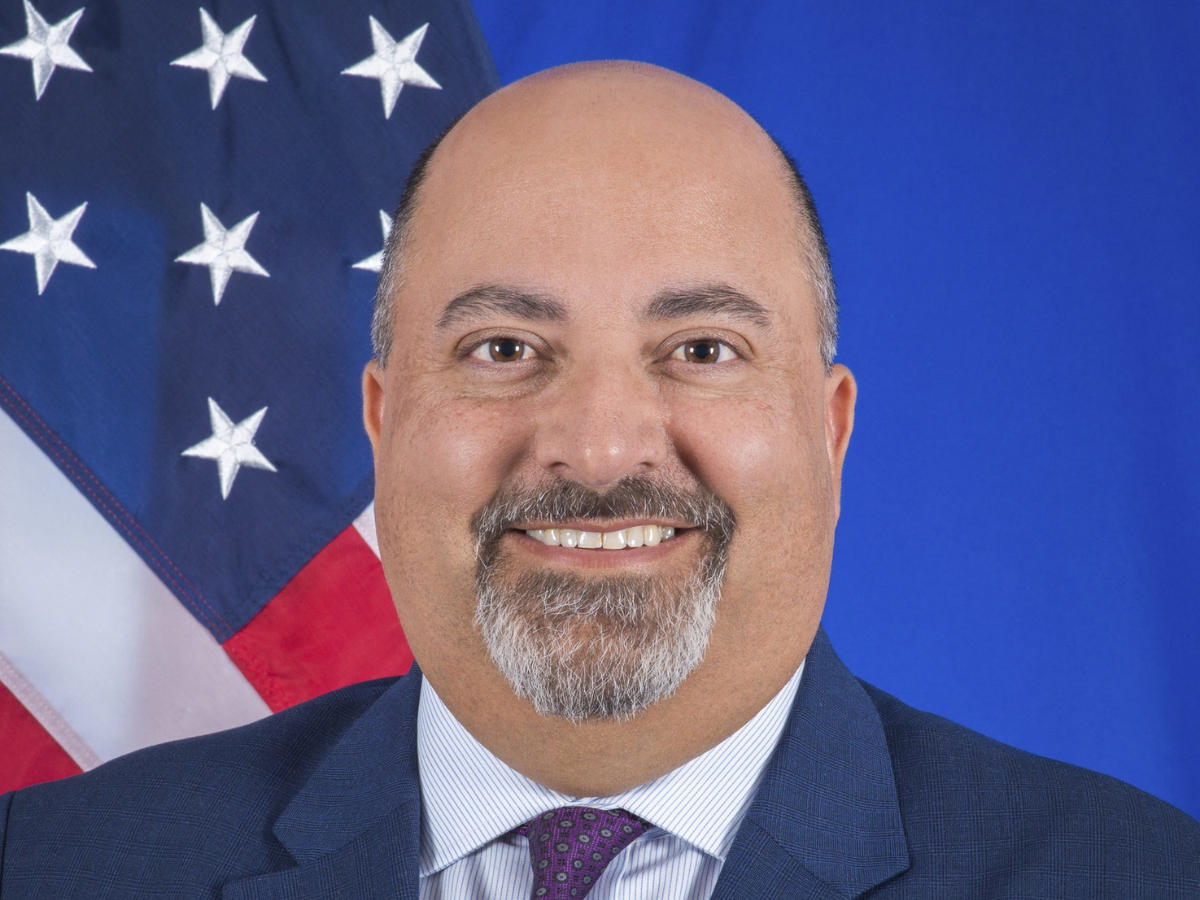 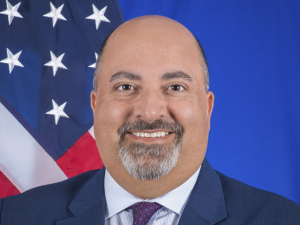 Prior to this, Keshap served in Delhi as United States Chargé d’Affaires to India, leading the US Embassy team. The USIBC represents top global companies operating across the United States, India, and the Indo-Pacific.