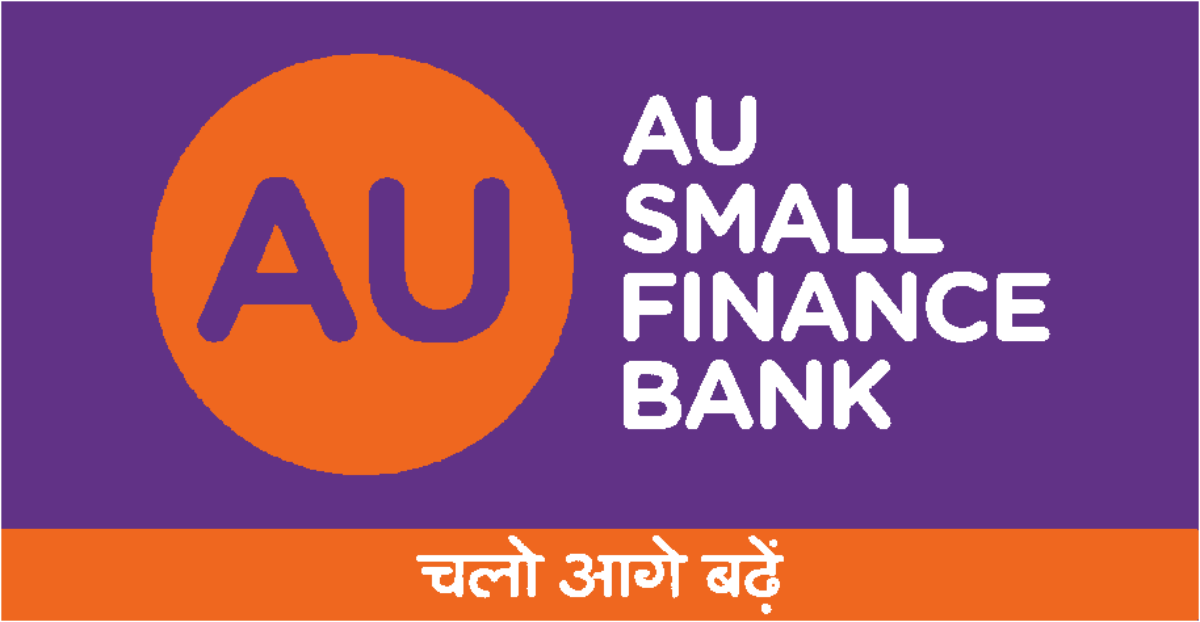 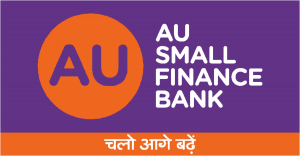 AU Small Finance Bank has named Sharad Goklani as its new President & CTO. He was earlier associated with Equitas Small Finance Bank as its EVP & Chief Technology Officer.  As a part of his new appointment, Goklani will be based in Jaipur Rajasthan. Prior to Equitas, he was associated with Bharti Airtel and Bharti Telesoft. He holds a Master degree in computer application from Jaipur University.