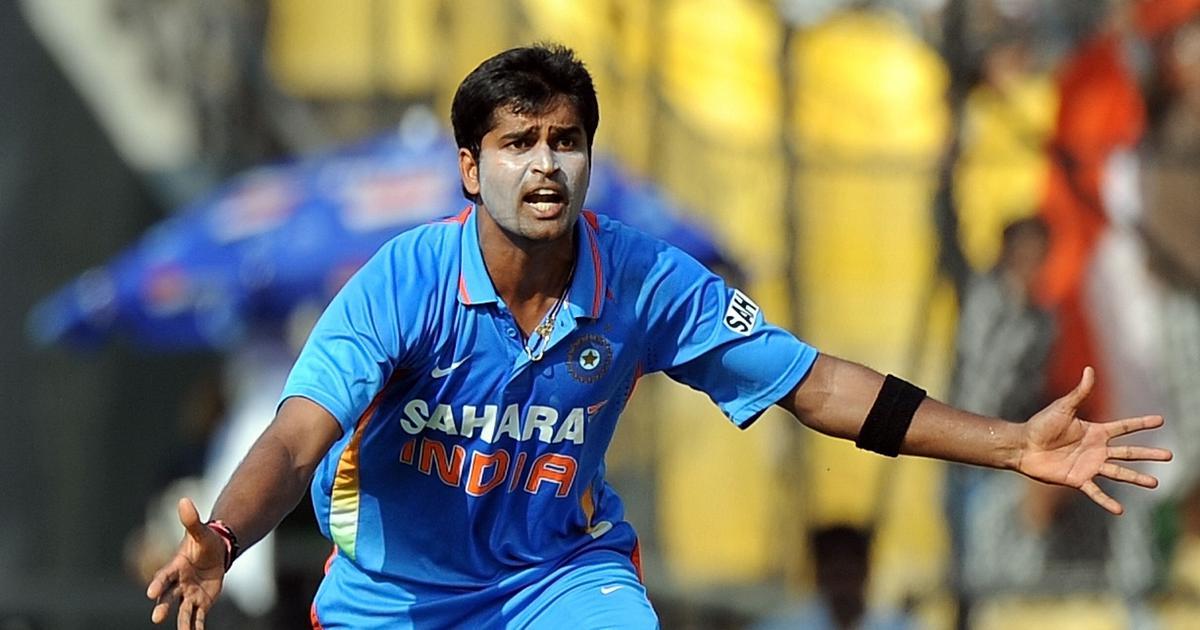 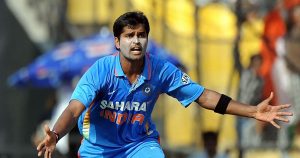 Former India international and Karnataka captain, R Vinay Kumar has announced retirement from all forms of cricket. The “Davangere Express” after running for 25 years and passing so many stations of cricketing life, has finally arrived at the station called retirement.

Vinay, a medium-pacer, represented India in one Test, 31 ODIs and 9 T20Is between 2010 and 2013. Vinay retires as a domestic giant of Indian cricket having taken 504 first-class wickets in 139 matches that included 26 five-wicket hauls and five 10-wicket hauls in a match.With the bat, he scored 3311 runs including two centuries and 17 half-centuries. In 141 List A matches, the 37-year-old took 225 wickets at 24.39 and scored 1198 runs including four half-centuries.