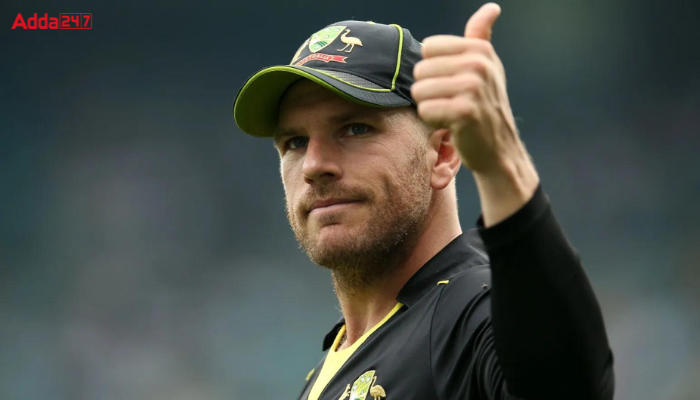 Aaron Finch, Australia’s captain announced his retirement from one-day international cricket after Australia’s third and final ODI against New Zealand. Finch will continue to be the captain of the Australian cricket team for T20 and will lead it in defense of its world title in the T20 World Cup which is going to be held in October and November in Australia.

Finch is known as one of the most damaging opening batters in the world, Finch has scored 5,401 runs in the ODI format with an average of close to 40, and 17 centuries.

Aaron Finch is a top-order Batsman and is known for his ability to finish matches with his amazing batting skills. In 2006, Finch earned his place in the U-19 Australian cricket team for World Cup. He started as a middle-order batsman. In IPL, he became an acknowledged batsman as he scored 41 runs in just 17 balls against Chennai Super Kings. In 2013, Finch made his ODI debut and scored 5,041 runs. In 2018, he became the first player to reach 900 rating points on the official International Cricket Council (ICC) T20 rankings. Finch domestically played for Victoria, Surrey, and Melbourne Renegades.