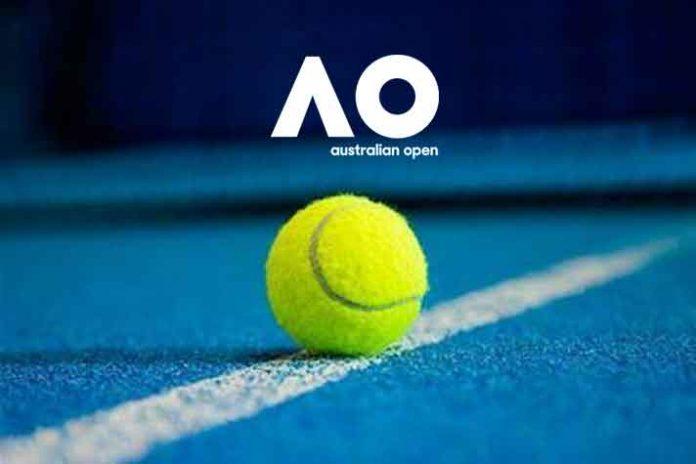 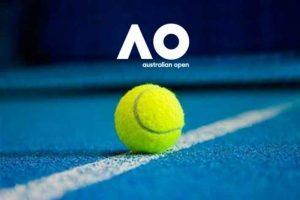 Australian Open is the first of the four annual Grand Slam events among the world’s major tennis championships. The grand slam Australian Open is held annually at Melbourne Park in Melbourne, Australia. The Australian Open was started in 1905 in only Men Singles category, by the the Lawn Tennis Association of Australasia (Now Australia). The first Australian Open having the category “Women’s Singles” was held in 1922.