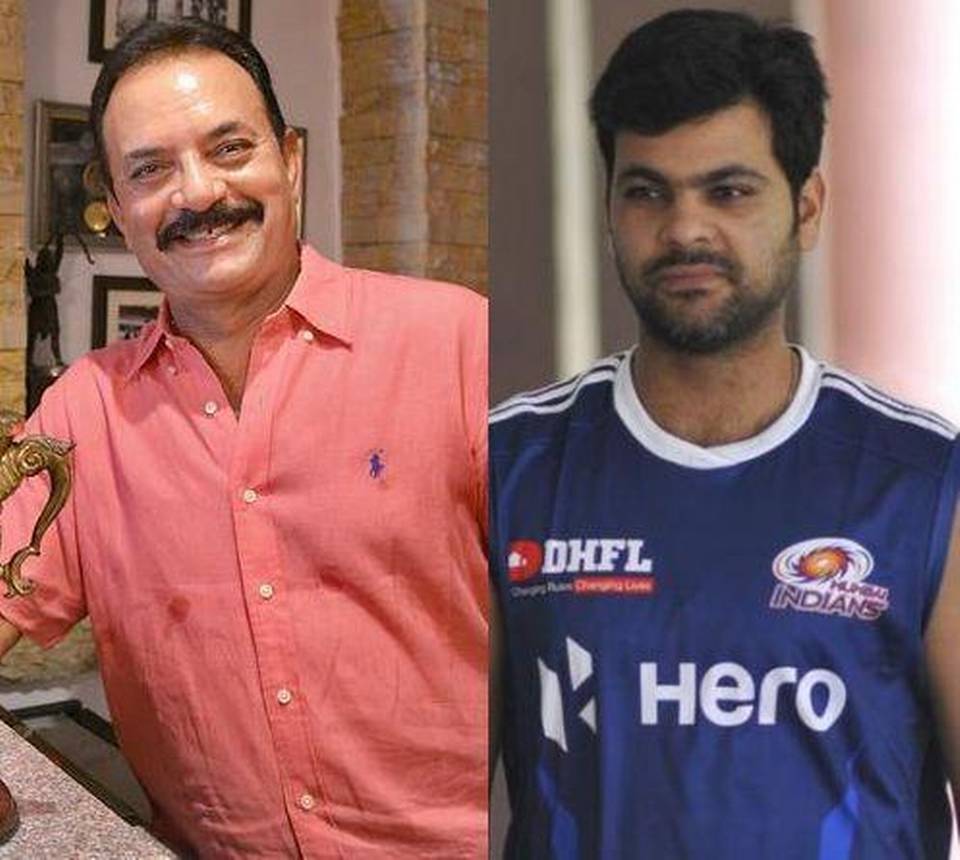 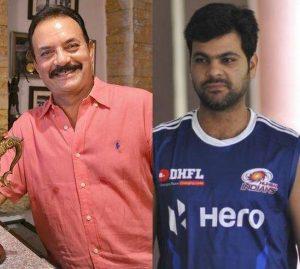 The Board of Control for Cricket in India (BCCI) has announced the appointment of Madan Lal, Rudra Pratap Singh and Sulakshana Naik as Cricket Advisory Committee(CAC).

Madan Lal, the member of the 1983 World Cup-winning team, represented India in 39 Tests and 67 ODIs. He was a National selector and also served as coach of the national side. R.P. Singh played for India in 14 Tests, 58 ODIs, 10 T20Is and was part of the Indian team which won the World T20 in South Africa in 2007. Sulakshana played two Tests, 46 ODIs and 31 T20Is for India in a career spanning 11 years.