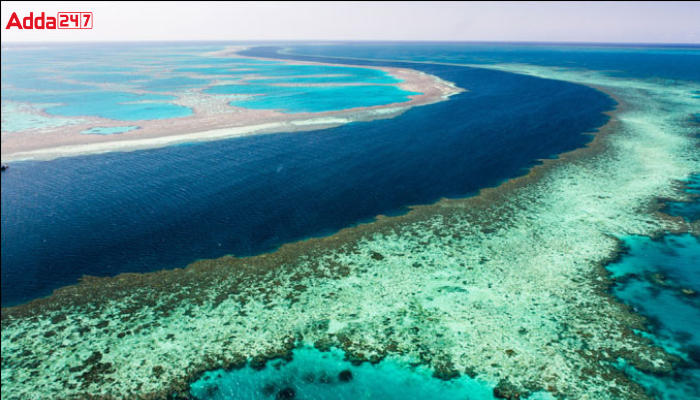 UN panel has recommended that Australia’s Great Barrier Reef should be listed as a World Heritage site that is in danger. The UN also informed that the world’s biggest coral reef ecosystem was significantly impacted by climate change and the warming of oceans.