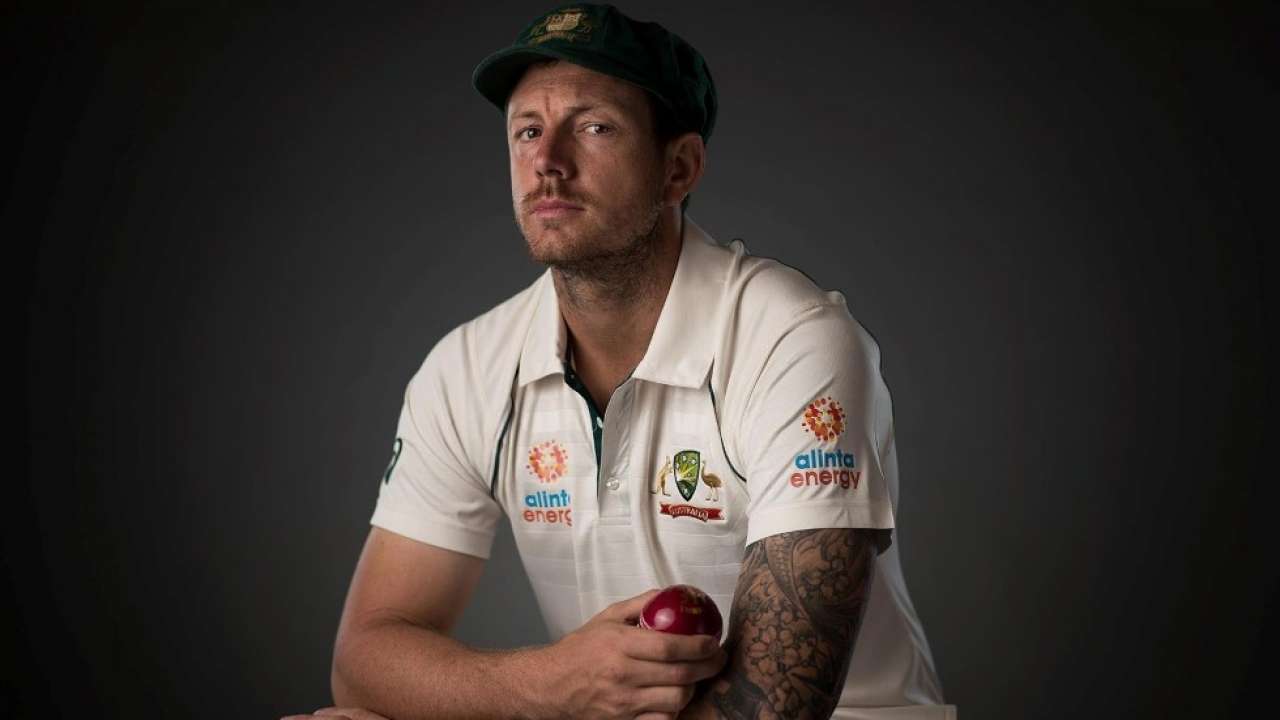 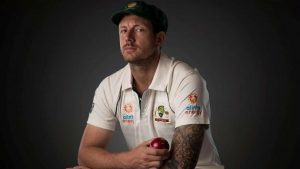 Australian fast bowler James Pattinson has retired from international cricket after realising that he won’t be in the reckoning for the Ashes series due to fitness issues. The 31-year-old, who has played 21 Tests and 15 ODIs, though will continue to play domestic cricket.

Pattinson claimed 81 Test wickets and 16 ODI scalps in his career after making his Test debut in December 2011 alongside Mitchell Starc and David Warner against New Zealand in Brisbane. His last Test was against New Zealand in Sydney in January 2020 while he last played an ODI way back in September 2015 against England at Leeds.