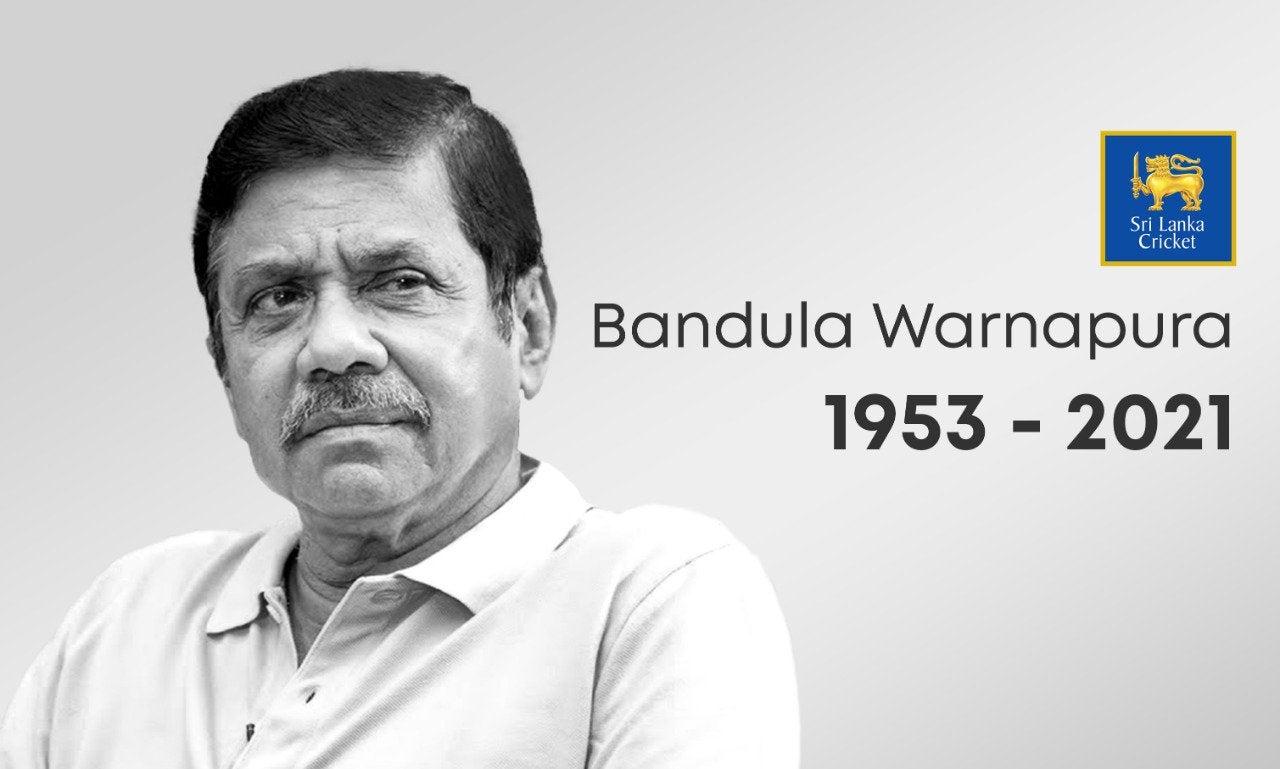 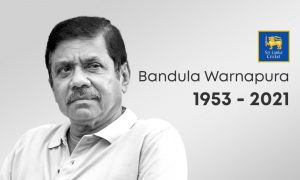 Sri Lanka’s first-ever Test captain Bandula Warnapura passed away, following a brief illness. He was 68. A right-handed batsman, he led his country when it faced England in its first-ever Test match in 1982 and played three more Tests, scoring 96 runs overall at an average of 12. He also played 12 ODI matches, scoring 180 runs at an average of 15.