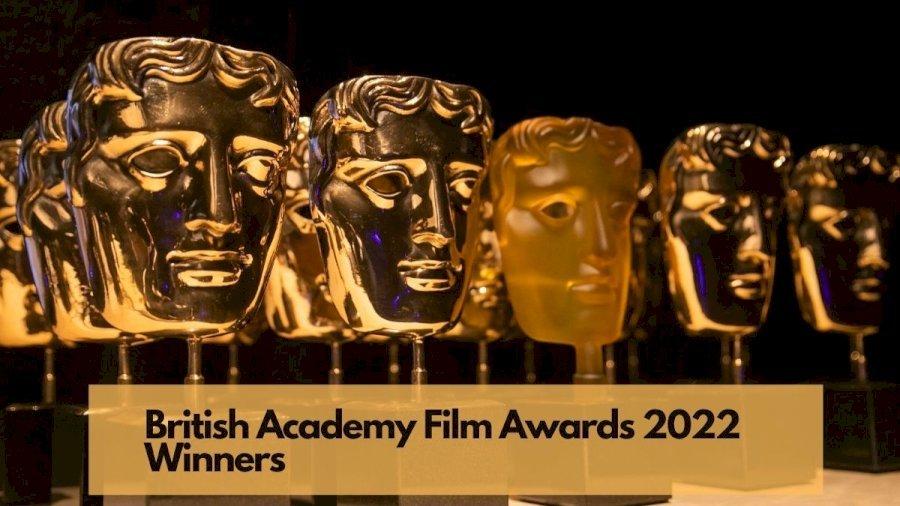 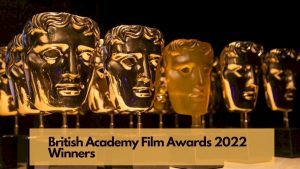 The 75th edition of the British Academy Film Awards, also known as the BAFTA Award, was held at the Royal Albert Hall in London. The awards, presented by the British Academy of Film and Television Arts (BAFTA), honours the best national and foreign films of 2021. The ceremony was hosted by actress and comedian Rebel Wilson. The film that received maximum nominations was Dune, with 11 nominations. The film that received the maximum number of awards was Dune as well with 5 awards.

Here is the list of winners at the 2022 BAFTA awards:

History of the awards:

British Academy Television Awards are presented annually to recognize the outstanding work in British Television. It is being given annually since 1955. It is mainly given to British programs.