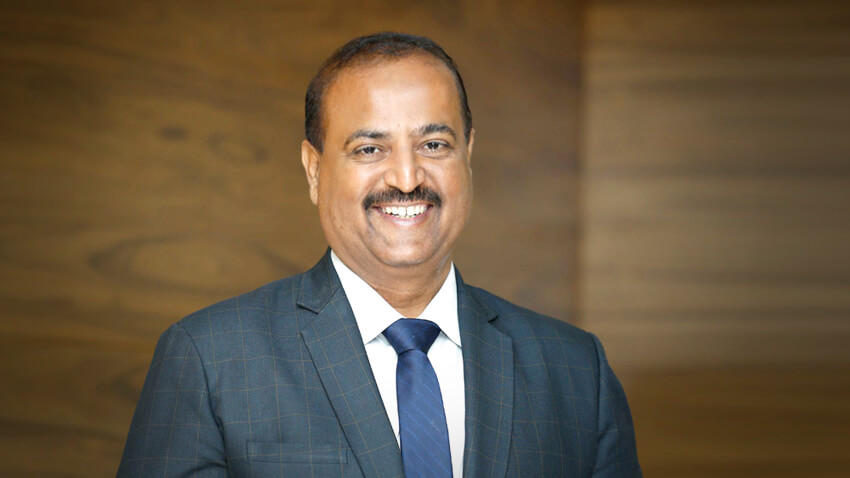 Bajaj Allianz General Insurance has announced a five-year extension for its MD and CEO, Tapan Singhel.  Bajaj Allianz General Insurance said in a statement that the new term will begin on April 1, 2022. Under Singhel’s leadership, the company has grown to become one of the country’s largest and most profitable private general insurers, ensuring growth, profitability, and customer-centricity.