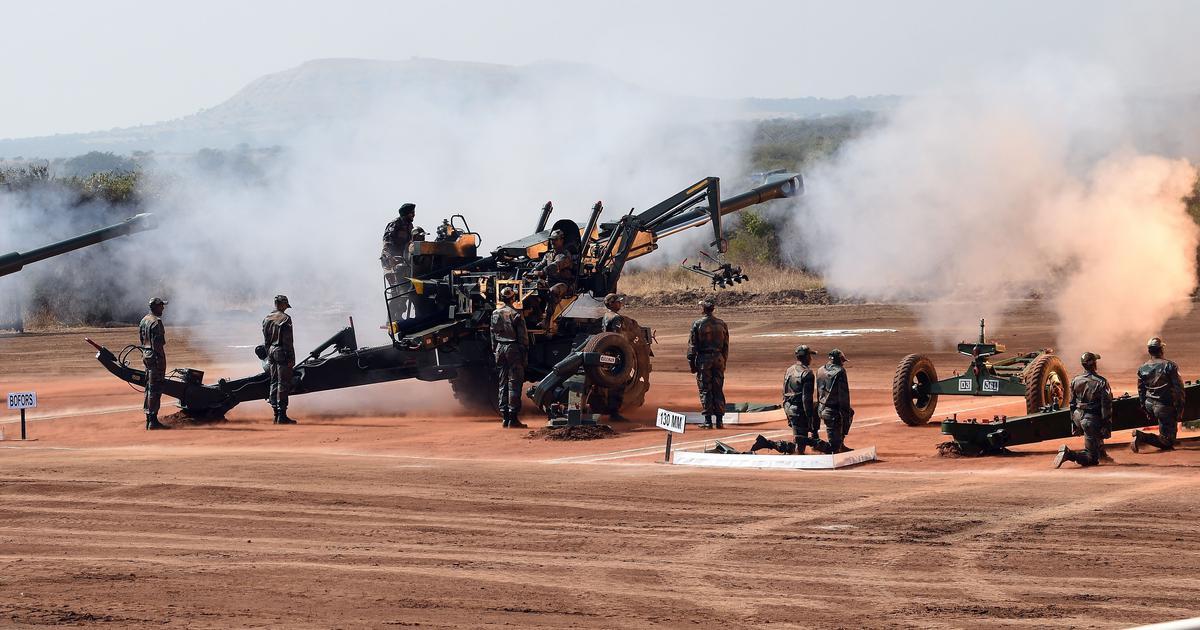 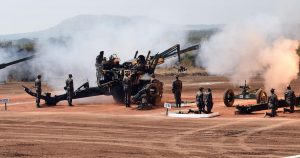 The Stockholm International Peace Research Institute (SIPRI) has released its latest report on Trends in International Arms Transfer, 2021. As per the report, India and Saudi Arabia emerged as the largest importers of arms between 2017-21. Both two countries accounted for 11% of all global arms sales. Egypt (5.7%), Australia (5.4%) and China (4.8%) were the next three largest importers respectively in the top 5.

The report placed India at the top of the list. 85% of India’s overall imports were from three countries. Russia (46%), France (27%), and the USA (12%) were the top three largest exporters of arms to India during the period.