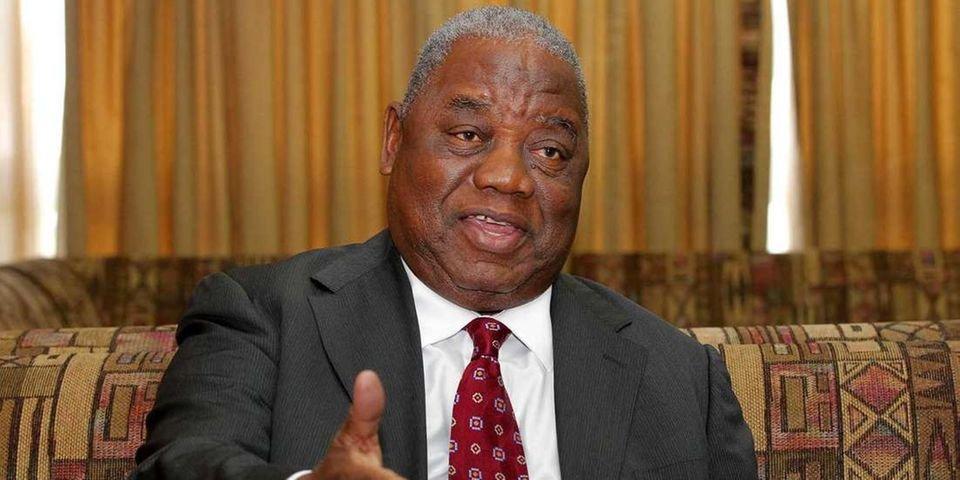 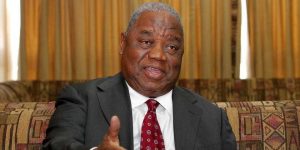 The former President of Zambia, Rupiah Banda has passed away after a two-year battle with cancer. He was 85. Banda had served as the fourth president of Zambia from 2008 and 2011. Banda had held senior diplomatic posts under first President Kenneth Kaunda before being eventually named as vice president in 2006 by then-President Levy Mwanawasa.

Banda served as acting president in mid-2008 when Mwanawasa suffered a stroke. Banda narrowly won the October elections the same year on a ruling party ticket.