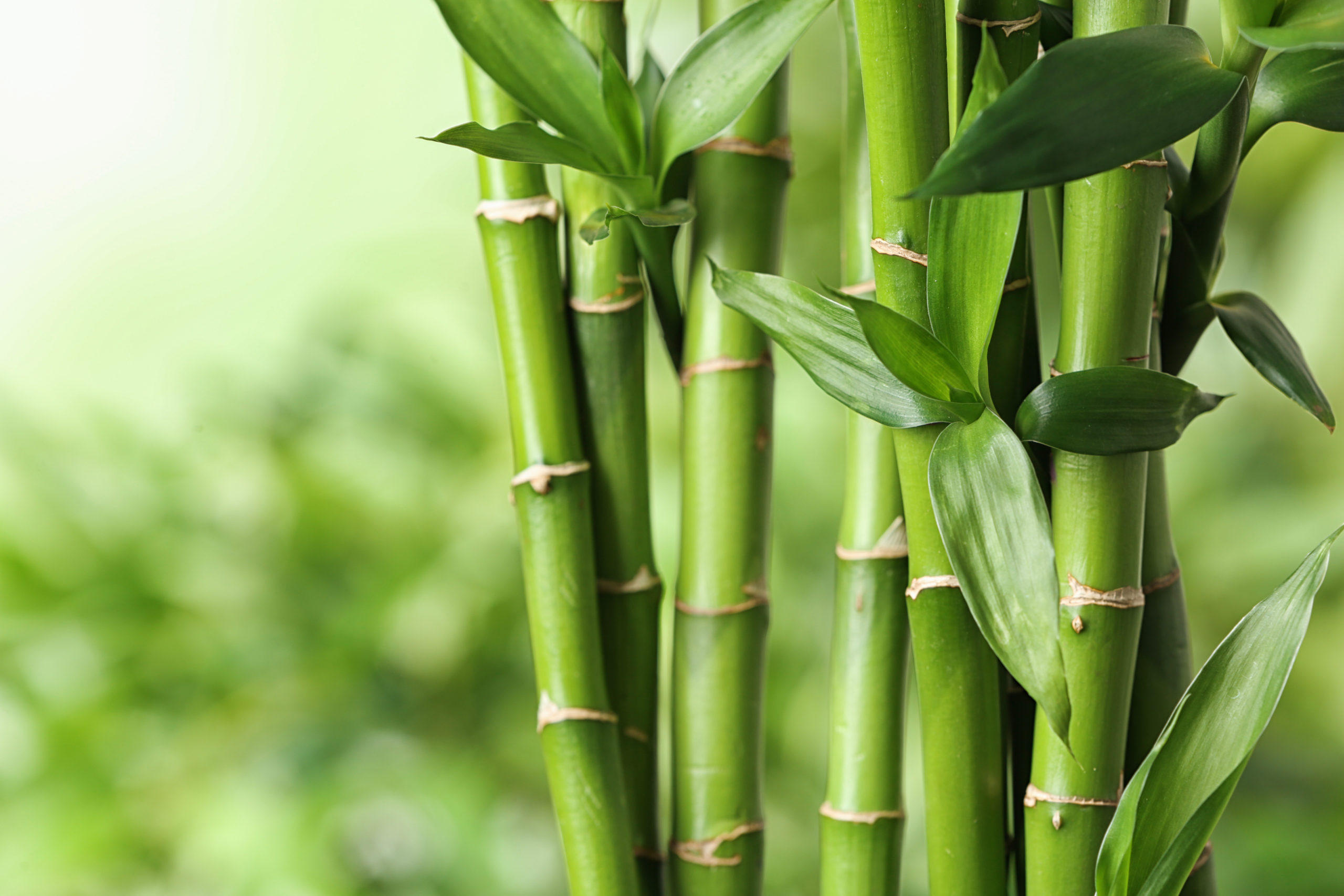 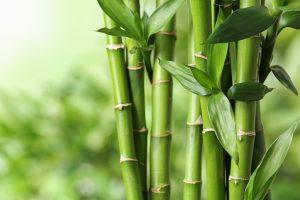 A Bamboo Conclave was held through Video Conference and featured the participation of representatives of Ministry of Development of North Eastern Region (DoNER), the Union Ministry of Agriculture and various other stakeholders from different sectors. The conclave was addressed by Union Minister of State (I/C) Development of North Eastern Region (DoNER), Dr Jitendra Singh. While addressing the conclave, the minister emphasized on the importance of Bamboo to India’s Post- COVID economy and also stated that Bamboo will provide India an opportunity to evolve as an economic power with the support of its Bamboo resources.

Jitendra Singh also deliberated on the Ministry of DoNER’ plans to promote bamboo manufacturing and trade, as well as working out the practicability of Public Private Partnership (PPP) in this sector.