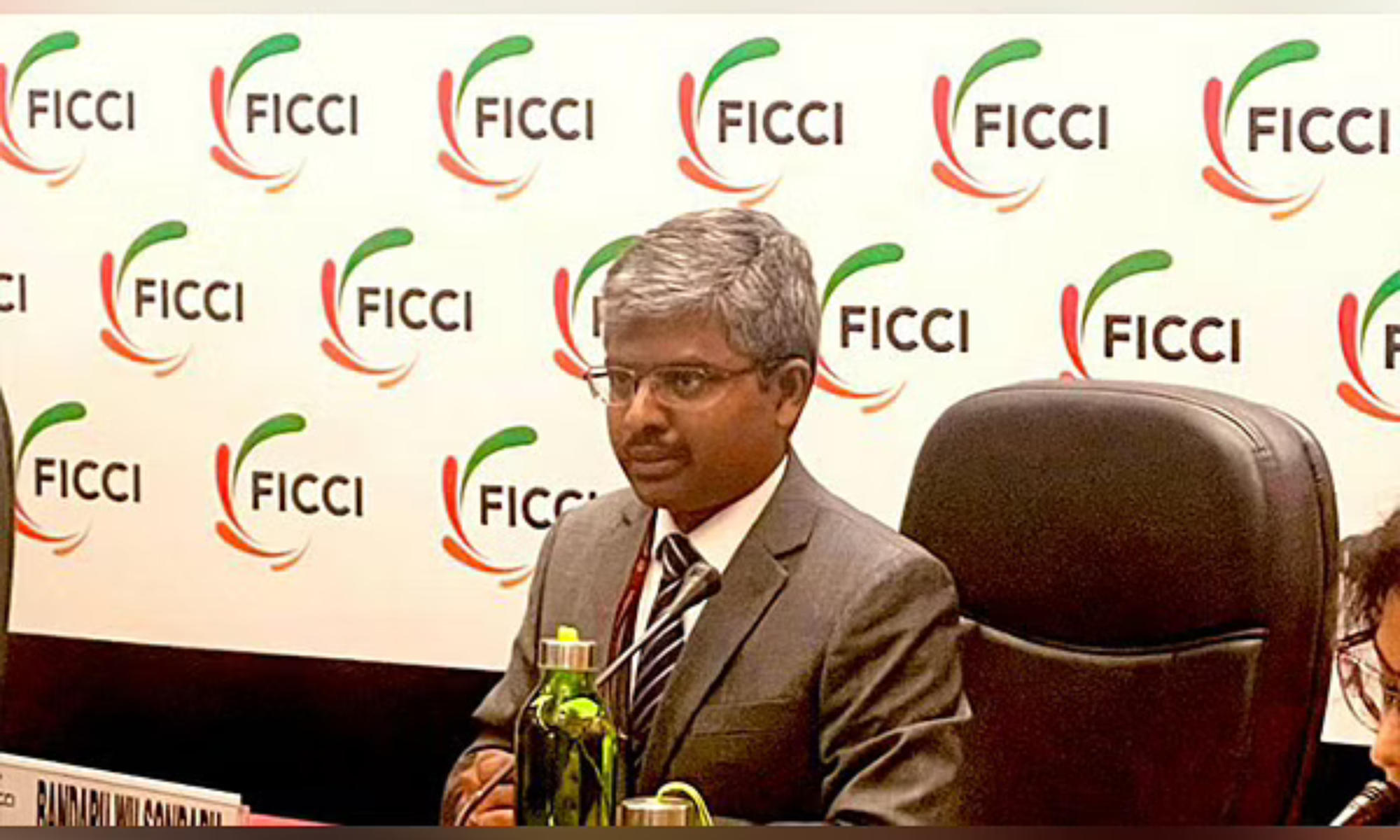 Bandaru Wilsonbabu new Indian Ambassador to Madagascar: The Ministry of External Affairs (MEA) announced that IFS officer Bandaru Wilsonbabu, who is now joint secretary in the ministry of external affairs, has been named as India’s new ambassador to the Republic of Madagascar. He is anticipated to start the assignment soon. Abhay Kumar will be replaced by Wilsonbabu, who most recently worked as the joint secretary for the Eurasia section.

In 1960, Madagascar received an Indian Embassy. Before Madagascar gained independence in 1960, India had established a Consulate General in 1954, which was later raised to an Embassy. Currently, the Comoros Islands are accredited to the Indian Ambassador in Antananarivo.

Madagascar and India have friendly bilateral ties. Both nations share similar perspectives on global and regional concerns. India’s reputation in Madagascar has improved thanks to the concessional credit of US$25 million from the Indian government to Madagascar for increasing rice output and establishing a fertiliser factory.