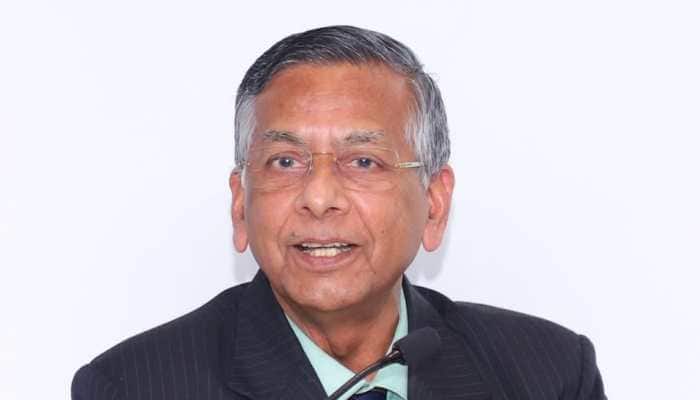 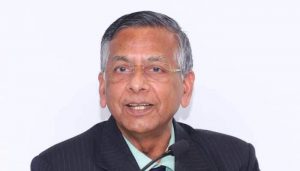 The career of R Venkataramani:

Born in Pondicherry on April 13, 1950, Mr Venkataramani was registered as a lawyer with the Bar Council of Tamil Nadu in 1977. In 1979, he moved to the Supreme Court. In 1997, the Supreme Court designated him as Senior Advocate. He had represented the Central government, several state governments, universities and public sector entities before his Supreme Court and High Court stints. Mr Venkataramani had also served as a member of the Law Commission of India in 2010 and 2013.
Check: List of Attorney General of India

What is the role of the Attorney General in India?

The Attorney General for India is the Indian government’s chief legal advisor and is its chief advocate in the courts. They are appointed by the President of India at the instance of the Union Cabinet under Article 76 of the Constitution and hold office during the pleasure of the President.

Article 76 of the constitution mentions that he/she is the highest law officer in India. As a chief legal advisor to the government of India, he advises the union government on all legal matters. He also is the primary lawyer representing the Union Government in the Supreme Court of India.