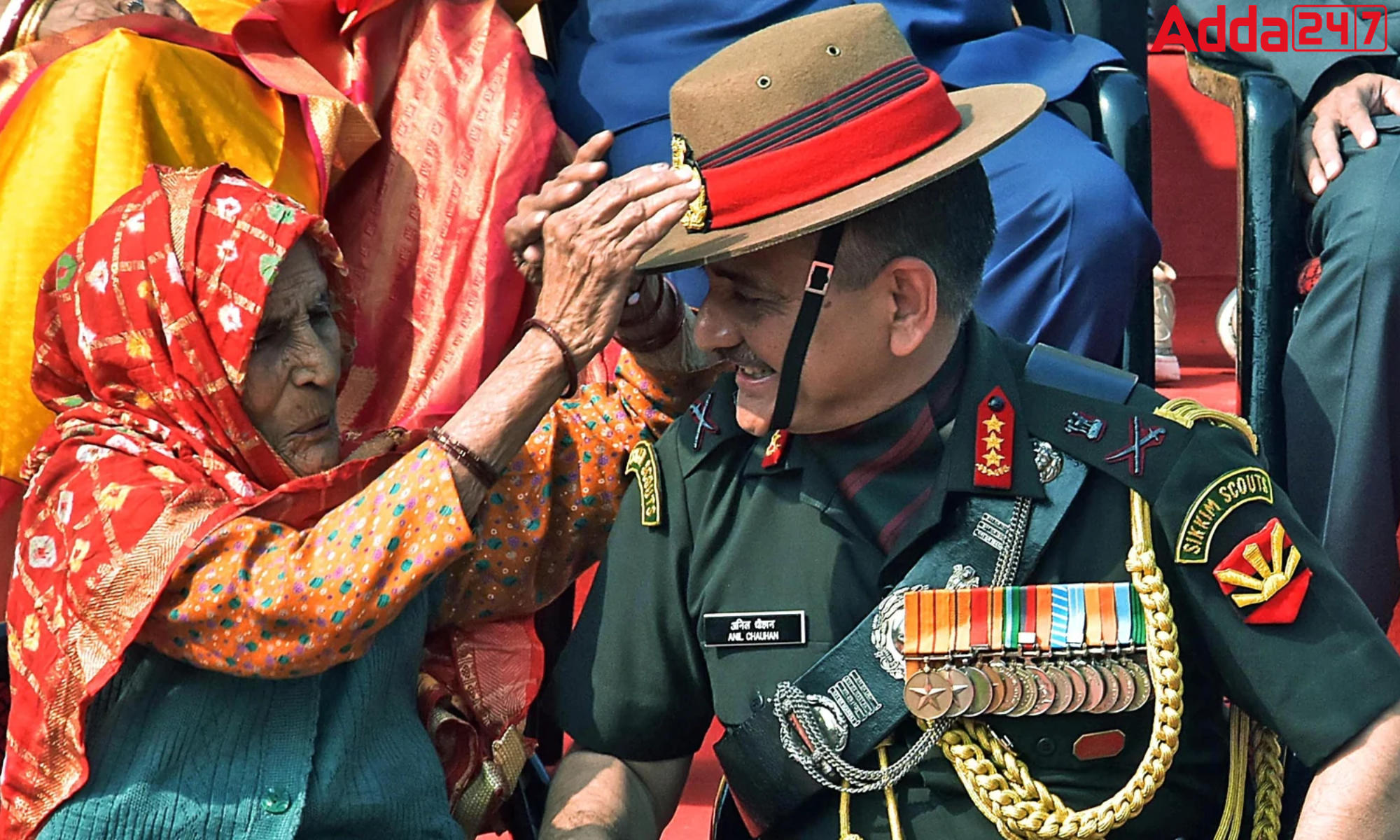 Lt General Anil Chauhan – New CDS of India: Lt. Gen. Anil Chauhan, a retired general, is appointed as the new Chief of Defence Staff (CDS) by the Center. He will take charge as the CDS of India today. The retired Lt. General will serve as Secretary to the Government of India’s Department of Military Affairs, according to a statement from the ministry of defence. The appointment was made a few months after the nation’s first Chief of Defence Staff (CDS), General Bipin Rawat, perished in a helicopter accident in the Niligiris area of Tamil Nadu. Throughout his 40-year career, Lt. Gen. Anil Chauhan has successfully occupied a number of positions. It is crucial to learn more about his life’s path.

Lt. Gen Anil Chauhan will be taking charge as the new Chief of Defence Staff today. He will be succeeding Late Gen Bipin Rawat as the CDS of India. It is the first time in the history of Indian Army that a three-star officer has been brought back from retirement to take charge of a four-star rank, that too the Chief of Defence Staff, which is the highest rank an Defence Official can get.